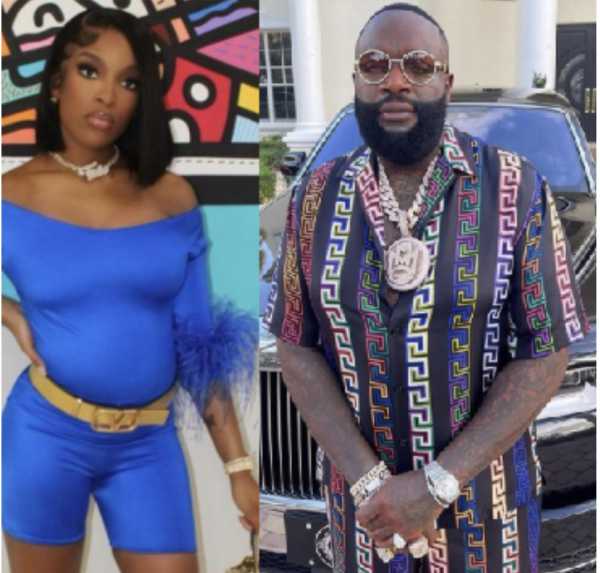 Rick Ross’ daughter is reportedly pregnant and seems like the star will be a grandfather soon.

Well, it has been reported that the American rapper’s first child, Toie Roberts is said to be pregnant.

Photos of her rocking a round belly have been shared online.

This isn’t the first time Toie has been rumoured to be pregnant.

When she was 17, many news sites reported that she was pregnant.