Fast rising singer Portable has called out his promoter for hoarding his car and the money that he is making. 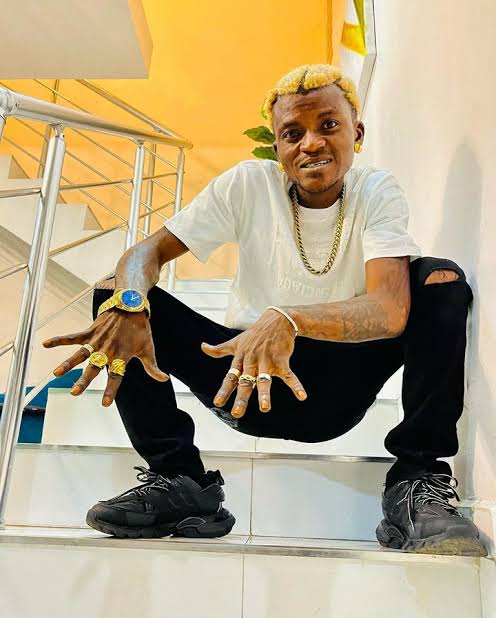 The singer has been a buzz since he stepped on the music scene with his first single Zazu Zeh which he featured Olamide and Poco Lee.

Remember some weeks ago, he had issues with Poco Lee saying that the dancer did not give him all the money that singer Wizkid sprayed him while he was performing on stage.

After he said all these, he apologized for his words and went back to Poco Lee but now, he has called out his promoter, Kogbagidi for not giving him his car and the money that he is making. 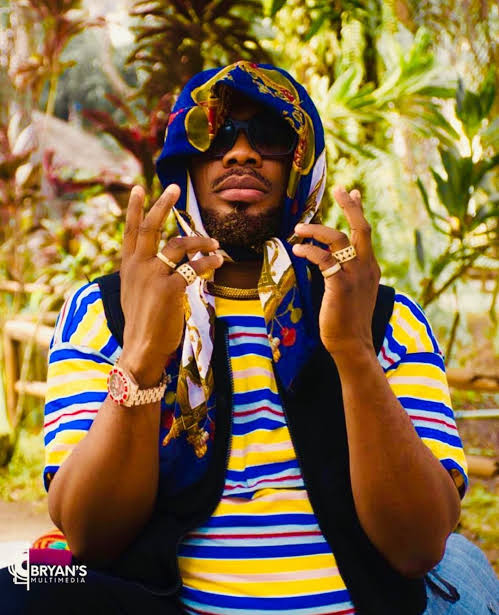 In a viral video, he was seen asking Kogbagidi if he has signed him and how he intend to pay him because he wants his money and his car.