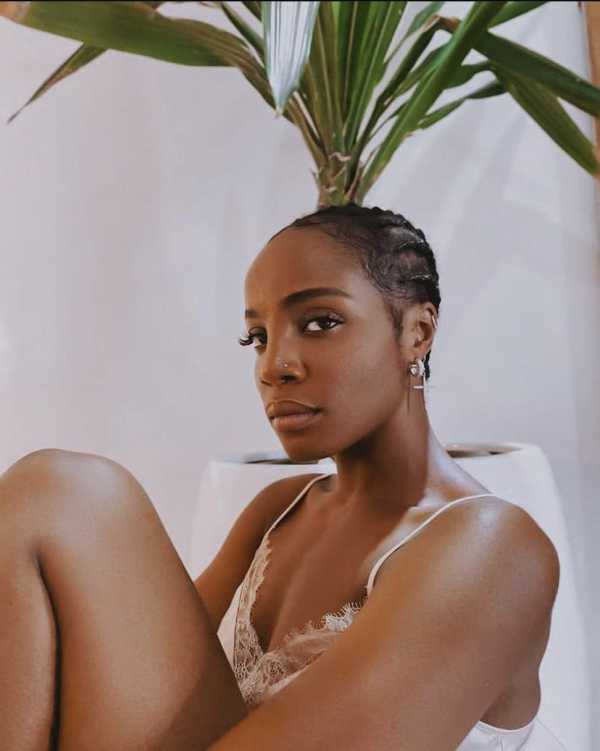 Singer Seyi Shey has made it known that she is officially off the market.

In a recent interview with Beat Fm, the star made it known that she is engaged.

The singer who is pregnant made the news known.

When asked about the ring, Seyi said “some guy gave it to me and asked if I would marry him”.

Seyi went on to show it off, adding that it is real diamond. Seyi also stated that her man has been adding to her glow.