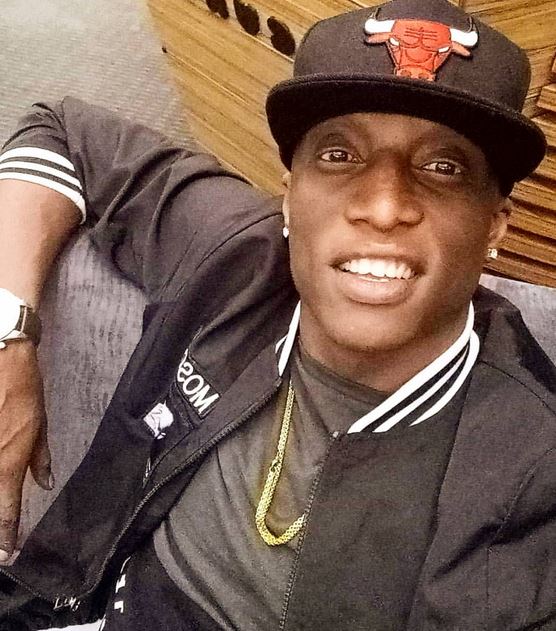 Controversial OAP and rapper, N6 has slammed skit maker, De General following the invasion of his home and arrest by officials of the  National Drug Law Enforcement Agency, NDLEA on Tuesday night.

The NDLEA released the mugshot of the IG content creator which indicted him of being in possession of Cannabis and Tramadol.

Reacting to this, rapper N6 took to his IG story to make a statement that did not sit well with some social media users. 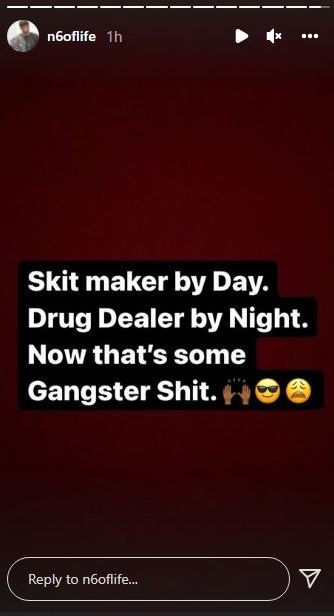 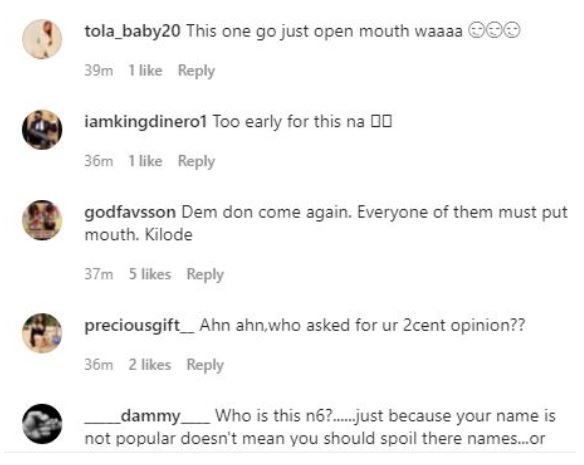 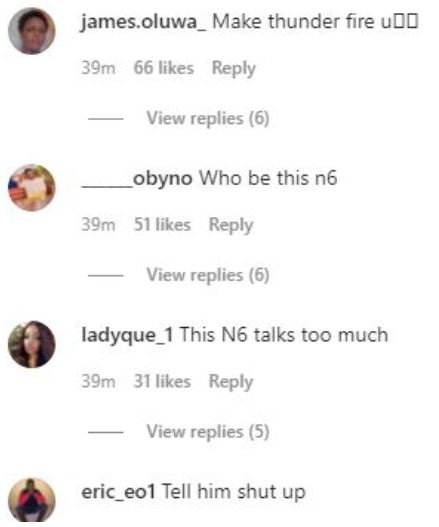