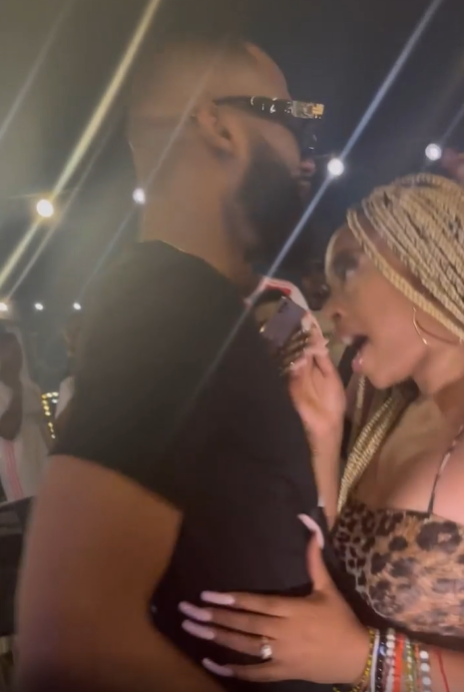 Tochi, a former Big Brother Naija ‘lockDown’ Housemate, is said to have been dumped by his US-based girlfriend just 24 hours after proposing to her.

He turned to Instagram to post a video of himself getting down on one knee and popping the big question.

The BBN star ‘sprayed’ his bride-to-be with naira notes, which he scattered on her body like rain after slipping the ring on her fourth finger.

READ ALSO: Reality TV Star, Tochi Proposes To His US- Based Girlfriend, Chioma

According to his fiancée, there is much more to life than the recognition or affirmation people seek from the outer world.

She went on to say that no one would use her to trend, implying that she was pressured into accepting the engagement ring. 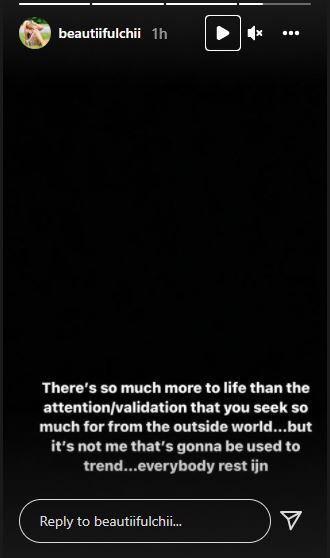