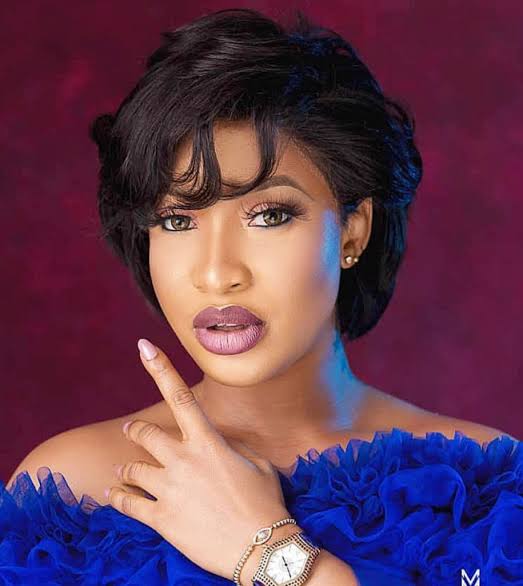 Tonto Dikeh, a Nollywood actress and businesswoman, has spoken out about the demise of her stepmother after a period of inactivity on social media.

Tonto’s stepmother died on January 16, 2022, according to previous reports.

In a post uploaded on her Instagram page, the actress after recuperating from the shock, claimed she couldn’t articulate the anguish she’s feeling.

She said that God prefers to have His best troops by his side rather than remaining on earth, and prayed that God would give every bereaved family the strength to rise beyond their grief.

“I can’t describe the pain I feel. Not just for loss but for the gap btw childhood and the future!!.. It’s sad to say God loves to see his BEST soldiers by his right side than here”