Kiddwaya Speaks To His Fans About Money

Terseer Waya, a billionaire son known as Kiddwaya, has advised Nigerians not to be too focused on making money.

People who want to achieve success and financial security, according to Kiddwaya, should not focus on those things.

He claimed that people should be more concerned with spending less because it will teach them more about money management.

READ ALSO: I am not rich like my dad yet – BBNaija star Kiddwaya speaks on why he isn’t married yet

It’s a widely held belief that if you want to be successful, you should diversify your revenue streams and earn money from a variety of sources.

Kiddwaya, the billionaire son, has thrown a wrench into the story by advising that spending less is preferable to making more money.

“Too many people worry about making more money. Worry about spending less.” 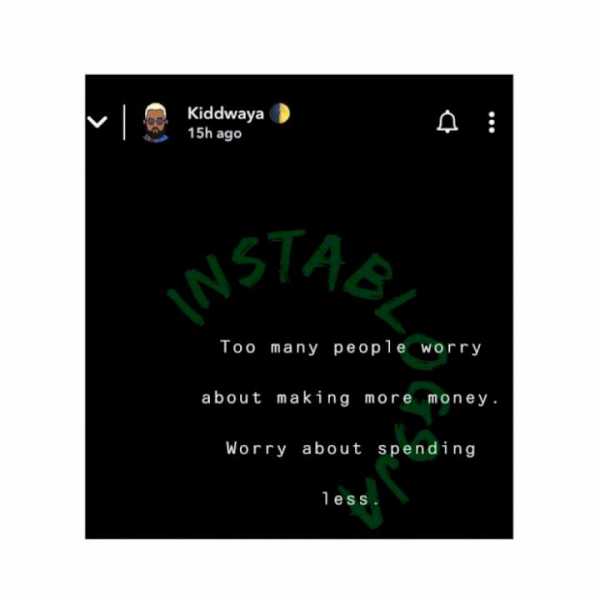