A UK-based Nigerian restaurateur who “tried to pass off revolting moldy chicken as a boiled crab” has been fined. 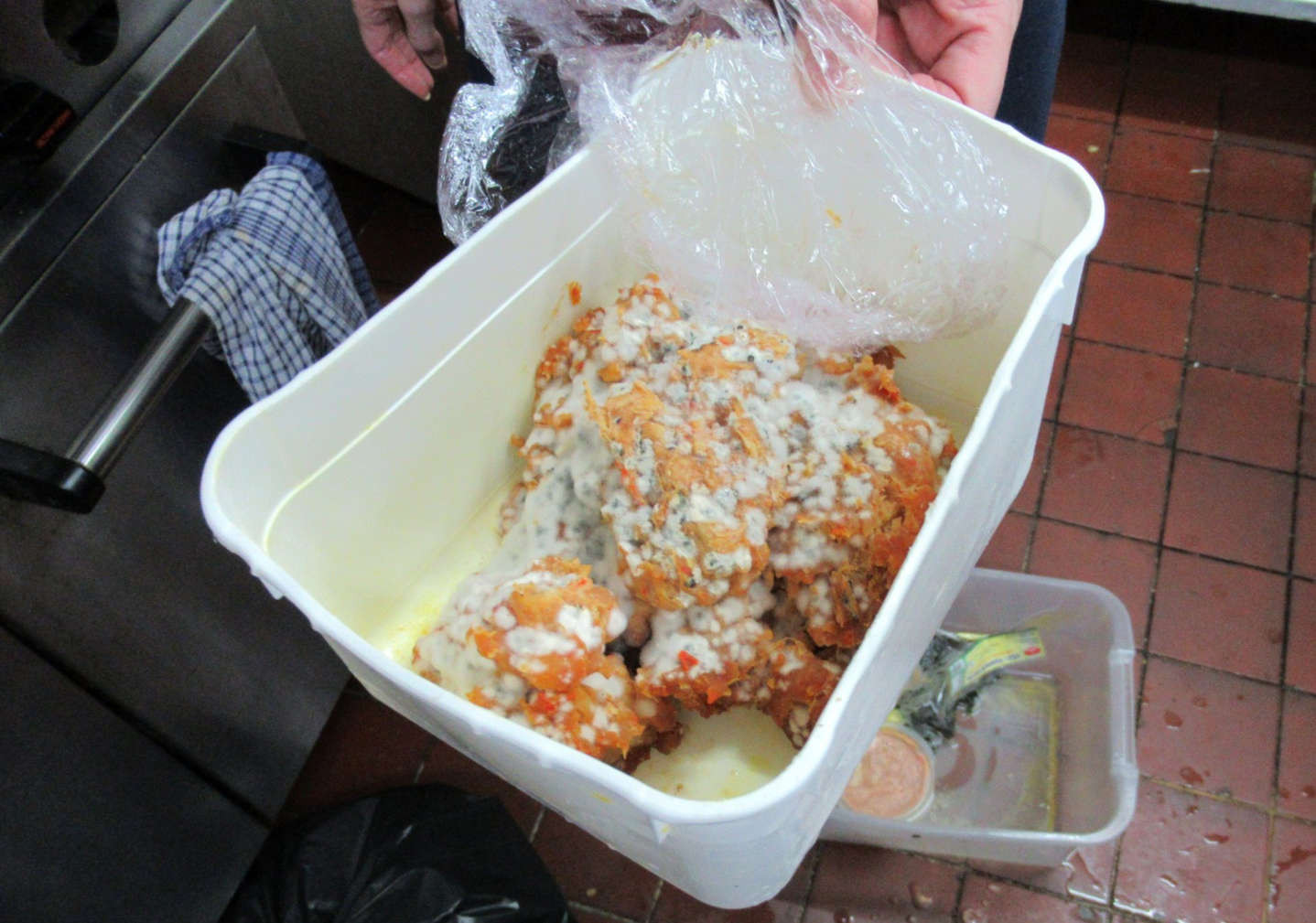 Gaby Kolajo was asked to pay £10,170 in fines and charges for the grim ‘state of his kitchen’ in his West African eatery “Lagos Island” in Leyton, east London.

It was gathered that the council officers first visited Lagos Island in Leyton, east London in 2018 to find a mouse and cockroach infestation. Kolajo was ordered to shut his business down in August of that year, but just days later, he was caught flouting the ruling by hosting a birthday party at the premises.

He responded by telling officers who caught him that only one half of the premises had been shut down.

But when searching the restaurant after the birthday party, horrified officers found what they believed was a container of mouldy chicken in the kitchen. When questioned about the content, the council disclosed that he said it was a speciality traditional Nigerian dish of boiled crab.

Despite being ordered to shut his doors to the public while he improved Lagos Island’s hygiene, he was caught hosting a birthday party on September 1. Again, he tried to lie and claimed the hygiene emergency prohibition order was for a different restaurant, but this did not fly either. 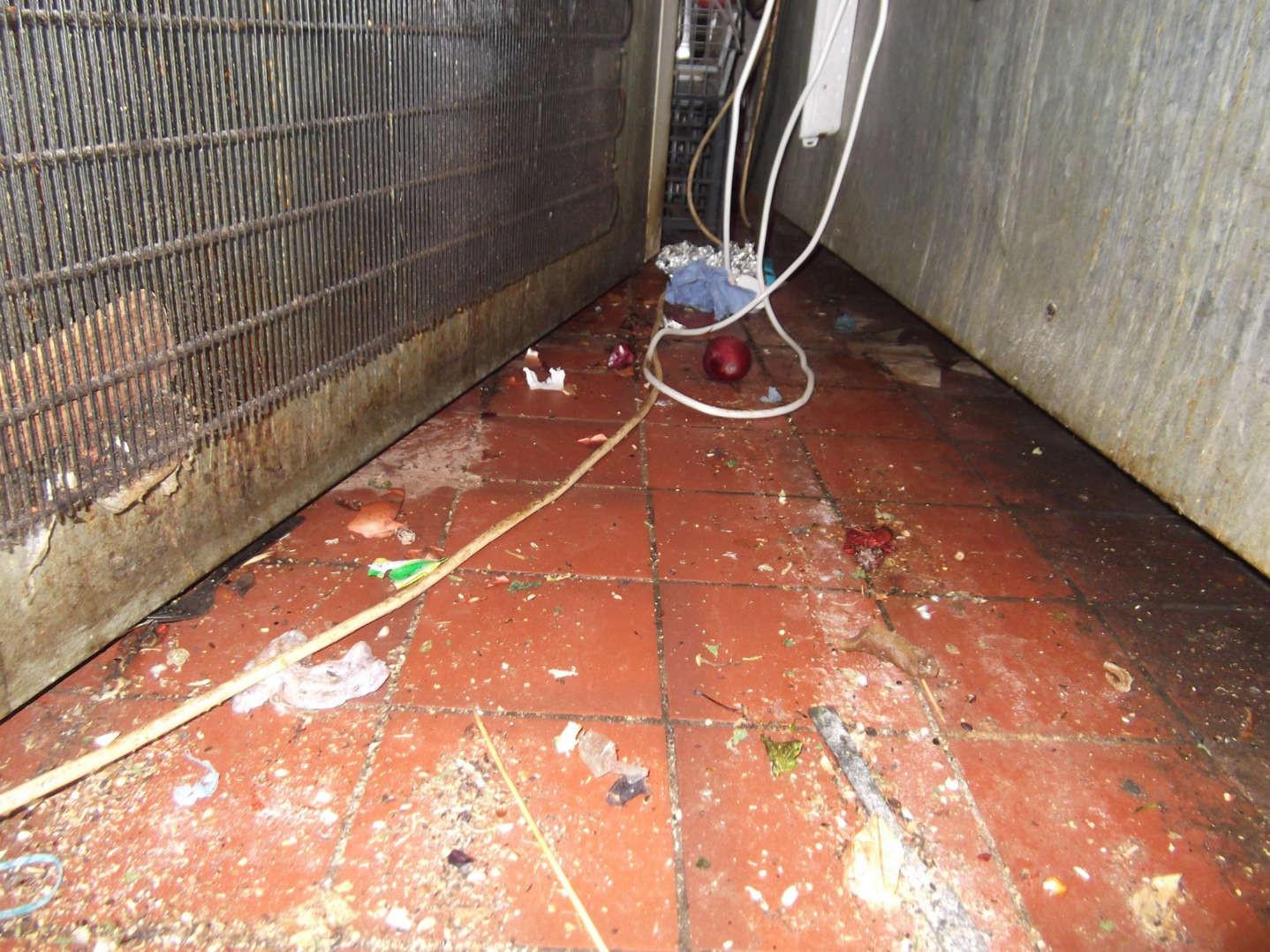 On December 7, Kolajo appeared at Stratford Magistrates Court and was found guilty of failing to keep his business clean or control pests, serving customers despite an imminent health risk and serving food “unfit for human consumption”.

The court has now handed him the highest possible fines he could get. He will be paying more than £10,000 out of his pocket, including £2,000 in costs to the local authority and a £170 victim surcharge. 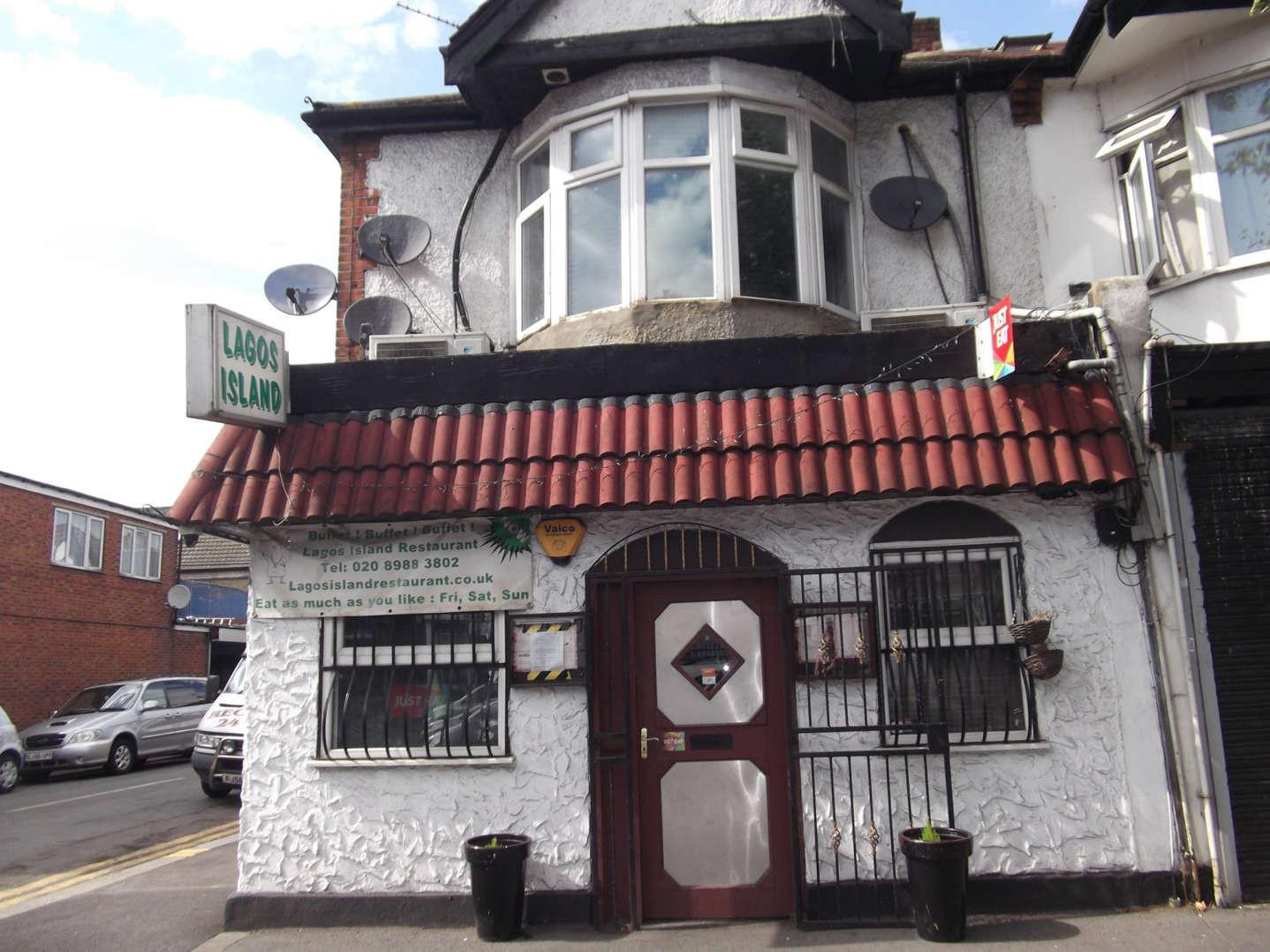 “The magistrate clearly saw through Kolajo’s claims and used their full powers as a warning that such behaviour will not be tolerated.

“The state of the kitchens was bad enough but the owner decided to ignore the environmental health officer and the court to continue serving customers, putting their health at serious risk.

“As a local authority we have limited powers in what we can do to a business – even one that so egregiously ignores order.

“But you can rest assured that we will use all the powers available to us to take action against the minority of food business operators who do not take their responsibilities seriously like Mr Kolajo.”

It was also gathered that Lagos Island was last inspected in July 2020 and was given a food hygiene rating of zero, meaning that it requires urgent improvement.