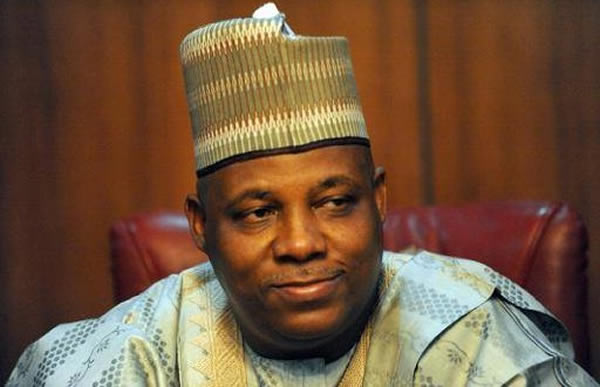 Shettima said the former Lagos governor has sacrificed for the country and that citizens owe him a debt of appreciation at a Tinubu support group press conference in Abuja on Monday.

While other politicians flocked to former President Olusegun Obasanjo, Tinubu took the “risk of building a political alternative to the ruling party,” according to the senator for Borno central.

Also Read: It’ll Be Unfair Not To Zone 2023 Presidency To South East – Anyim

“Asiwaju’s choices and endorsements of northerners as presidential candidates while others were masterminding ethno-regional solidarity and fueling socio-cultural affinities readily affirm his pan-Nigerian profile,” Shettima said.

“Where others see divisions to exploit, he sees collaborations. And it’s this patience that has brought us together today, to remember the examples he’s set and the debt we owe him.

“Asiwaju Ahmed Bola Tinubu should be given the choice of first refusal. More than any other person, he has sacrificed more for this democracy, for the APC.”