Television presenter, Morayo Afolabi-Brown has questioned the rationale behind gospel singer, Sammie Okposo cheating on his wife who is more beautiful than the sidechic he cheated with. 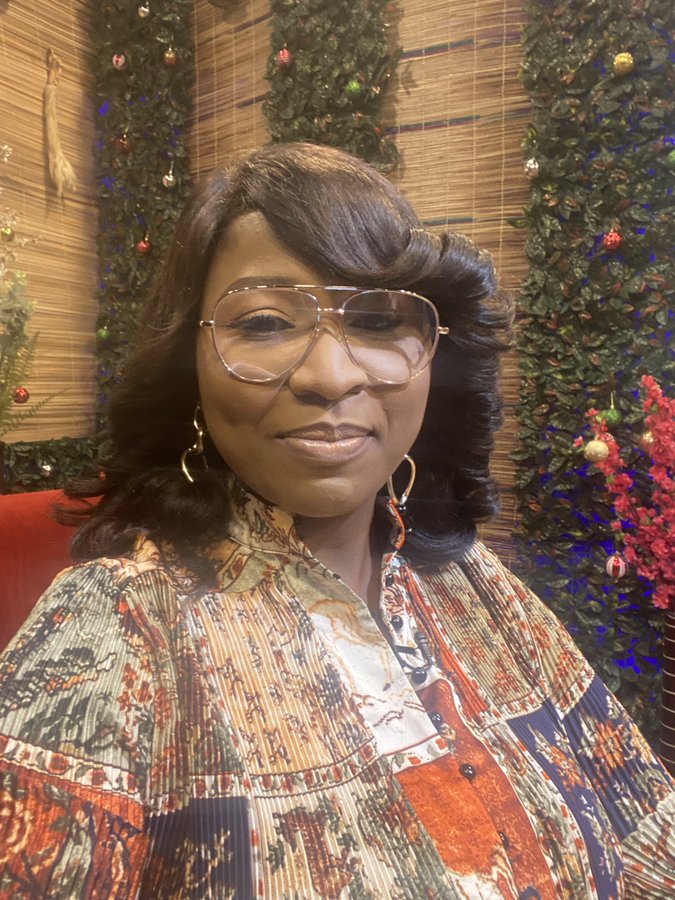 This comes as his matter was discussed on TVC’s breakfast show and the moderators made some allegations, including that Sammie’s infidelity has been going on for years and female churchgoers used to fight because of him in church.

Recall that the gospel singer had released a statement on Monday, Jan. 25, confessing to cheating on his wife and apologizing for his actions.

Almost immediately, an interview granted by the woman he cheated with was released. In the interview, the US-based lady, identified as African Doll, said that she is pregnant and Sammie wanted her to abort the pregnancy.

On TVC’s breakfast show, Your View, the hosts discussed Sammie’s infidelity and claimed it’s no news that he has been dealing with “sex addiction” for years.

Temitope Mark Odigie said during the show that Sammie Okposo was in the news years back for promising many women marriage and causing confusion in the church as a result.

“The story was everywhere about what he was doing and women were fighting each other inside the church… So. he’s had this issue a long time ago,” Temitope said.

Co-host, Akashat Nymat then quipped in, asking if Sammie Okposo is “admitting that he has sex addiction” because the first step to addressing the issue is admitting your faults.

Morayo added: “See how fine his wife is. So, the question is, what do men want? You have a woman who is such a treasure. The woman is a gorgeous woman and those who know her are saying she’s such a fantastic human being.

“You have a trophy that people think you don’t deserve, because you don’t even look like you deserve it…You know when he married her we were like ‘ah, how did she? What did he even tell this woman that she even answered? Is it jazz?’ You’ll now have that, you’ll now carry… come on!”