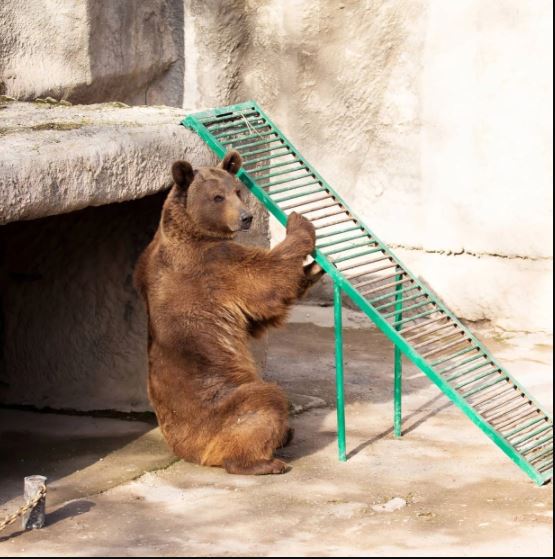 In what will come across as a really shocking development, a three-year-old girl cheated death after she was allegedly thrown 16ft into a brown bear’s enclosure from a viewing platform at a zoo.

Visitors watched in horror as hulking predator Zuzu sniffed at the injured toddler before frantic zookeepers managed to lure him inside.

They were able to save the girl, who escaped a mauling, and carry her to safety.

She is being treated in hospital for a head injury and cuts from her fall.

Police have now opened a case of attempted murder against the child’s mother, according to reports. She faces 15 years in jail.

Witnesses said visitors and staff were helpless to stop the woman throwing the girl over a safety barrier in Tashkent, Uzbekistan.

A zoo spokeswoman said: “A young woman threw a little girl down into a brown bear’s enclosure, in front of all the visitors.


“It was completely unclear what her motive was.

“Both the visitors and the staff of the zoo were trying to stop her – but failed.” 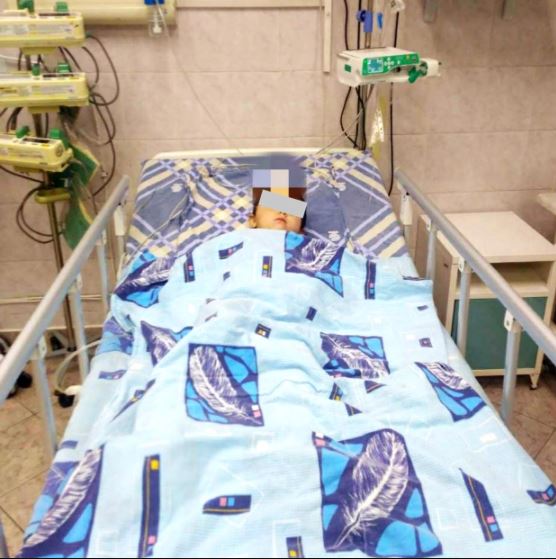 The girl, three, was saved from a mauling but suffered a head injury from the 16ft dropCredit: East2West

She added: “We are scared to even think how this would end if the bear were to react to the toddler as its prey.


“Zuzu, a male Caucasian Brown Bear, was watching the woman, who threw the little one over a metal fence.


“She fell into a trench under the fence.


“Zuzu stood up, slowly got down the trench, walked towards the girl, sniffed her – and walked back.”

Keepers enticed Zuzu to an inside part of the enclosure so they could safely reach the child.

A picture showed her recovering in hospital in Tashkent.

She suffered concussion, cuts and bruises injuries from her fall “but not a single trace of wounds from the bear’s fangs or claws.”

She was also suffering “light shock”.

A spokesman said: “She was diagnosed with a concussion, caused by her falling from a height of five metres, and an open wound on her head.”


“Currently her state is normal, but she remains under constant observation.”