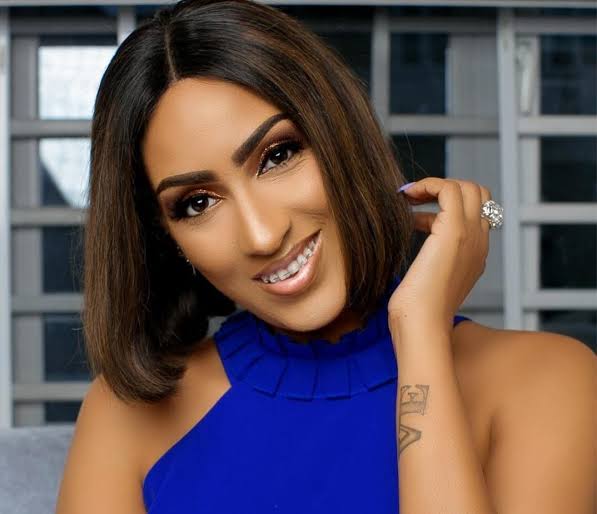 Juliet Ibraham, a well-known Nollywood-Ghanaian actress, has provoked outrage on social media by criticizing males who take women for granted.

Juliet used her official Instagram story to mock males who only take marriage seriously when their partner is expecting a child.

Men only propose to their partners after she tells them she’s pregnant, which the dashing mother finds perplexing and disrespectful.

The actress also stated her dissatisfaction with the fact that men in live-in relationships only think their girlfriends attractive enough for marriage when they are pregnant.

She wrote: “I find it quite confusing and offensive that most guys now a days will only propose and think of proposing to a woman only when she says she is pregnant”.