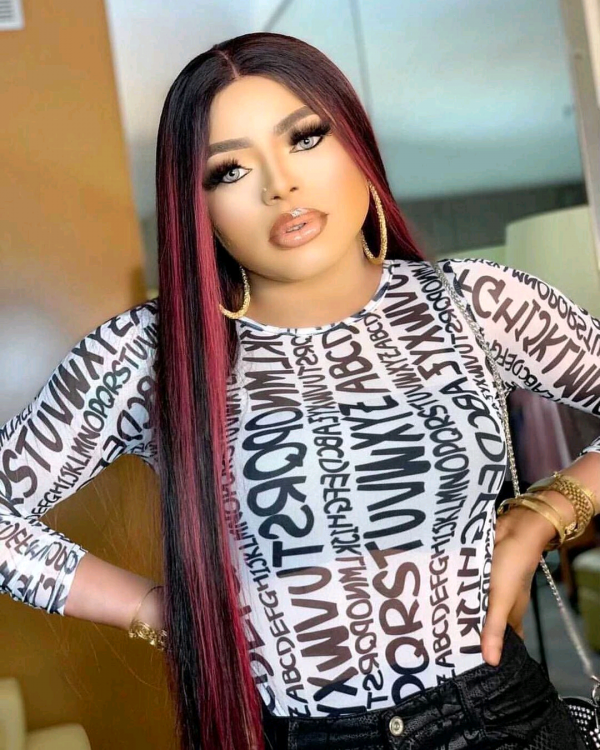 Controversial Idris Okunneye, also known as Bobrisky, a Nigerian crossdresser, has disclosed why he traveled a commercial airline days after boasting about strictly flying a private plane.

The crossdresser was previously seen scrambling to catch a commercial flight with his employees who had gone to Abuja to celebrate Valentine’s Day.

Bobrisky received a lot of backlash for this, and many people accused him of living a lie.

In response to the criticism, he wrote on Instagram that utilizing a private plane did not preclude him from flying commercial carriers. 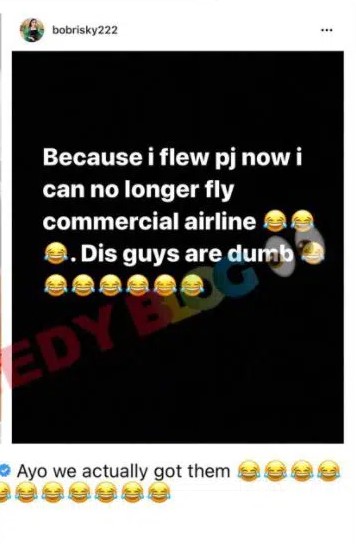 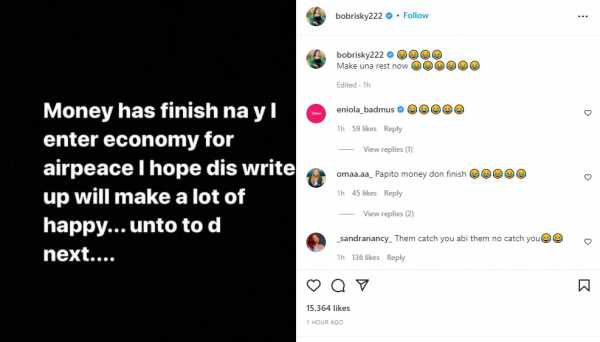 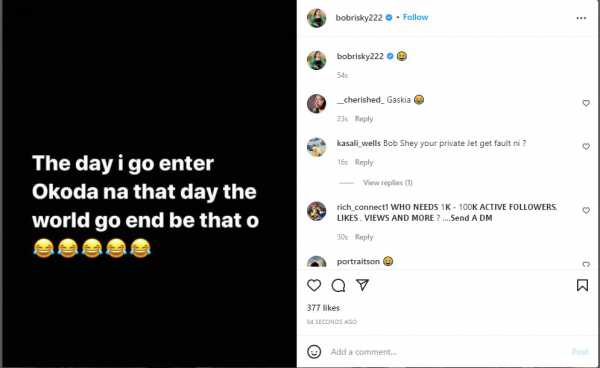