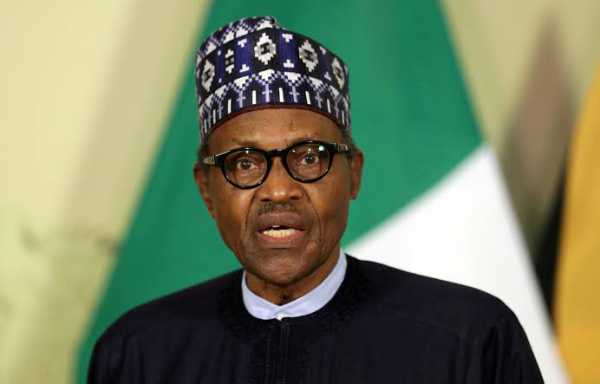 President Muhammadu Buhari will sign the re-worked Electoral Act Amendment Bill in a matter of hours.
This is according to a statement by the Special Adviser to the President on Media and Publicity, Mr Femi Adesina.
He made the disclosure on Tuesday during an interview on Sunrise Daily.
“He (Buhari) will sign it (the bill) any moment from now,” he said while appearing as a guest on the Channels Television breakfast programme. “It could be today, it could be tomorrow, it could be anytime, but within the 30 days.
“It could be signed today; it could be signed tomorrow. In a matter of hours, not days. Hours could be 24 hours, it could be 48 hours; not days, not weeks.”
This comes nearly a month after lawmakers in the Senate and House of Representatives chambers of the National Assembly passed the harmonised version of the bill.
Passed on January 25, the bill was transmitted to President Buhari a week after, as confirmed by his Senior Special Assistant on NASS Matters (Senate), Senator Babajide Omoworare.