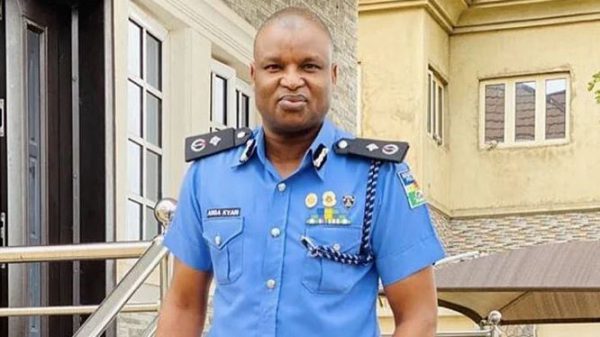 The Federal Capital Territory High Court sitting in Gudu, Abuja, Hon. Justice M. Adebayo, on Thursday, ordered the unconditional release of Jude Chuks Obasi and awarded the sum of N5 million against the Inspector General of Police, IGP, over alleged violation of the fundamental human rights of Obasi.

The lead counsel to the Indigenous People of Biafra, IPOB, Ifeanyi Ejiofor, stated this in a statement to newsmen in Owerri.

According to Ejiofor, Obasi, a resident of Nnewi, Anambra state, was allegedly abducted on 31 March 2021 led by the suspended DCP Abba Kyari, Intelligence Response Team, IRT.

To this extent, the IPOB lawyer said that they would activate all machinery to make sure that the order of the court will be obeyed.

“In His Lordship’s well-considered judgement just delivered now, the court ordered the Inspector General of Police on one side, and its Intelligence Response Team, hitherto led by the suspended DCP Abba Kyari, to immediately and unconditionally release Mr Obasi, who has been kept in their solitary confinement at the wee hours of the night from his residence at Nnewi, on the 31st day of March 2021, without access to us- his lawyers, relatives and family members.

“The court further Ordered the IGP and its Intelligence Response Team to immediately tender an unreserved apology in two National Dailies to Mr Jude Chuks Obasi. The court consequently awarded the sum of N5,000,000.00 ( Five Million Naira Only) as reparation for the gross violation of the fundamental rights of Mr Obasi.”

“Be assured that we shall activate all the machinery of the law to ensure that this judgement is obeyed to the letter and most promptly.

“There is no hiding place for a golden fish. This is an Order of the Court and it must be obeyed, and terms stipulated thereat must also be complied with in full,” Ejiofor said.