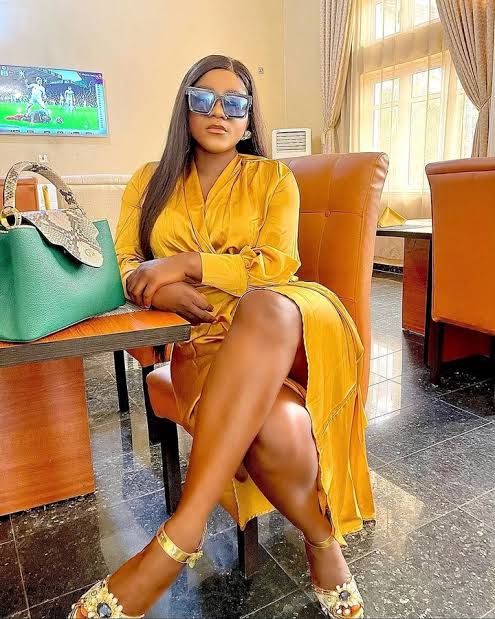 Destiny Etiko, a popular Nollywood actress, and her colleague, Lizzy Gold, got into a furious disagreement after the former called the latter evil.

The actresses were spotted shouting tantrums at one another on a live Instagram stream, and Destiny retaliated in a matter of seconds.

READ MORE: Actress Destiny Etiko breaks down in tears in gratitude as she reflects on the house she lived in while growing up and the one she lives in now

However, the reason for their disagreement is unknown, as a male colleague could be heard appealing to the actress to calm down.

“Look at her, she’s evil. You’re a wicked idiot, I know how to deal with your kind,” she yelled at length at Lizzy Gold.