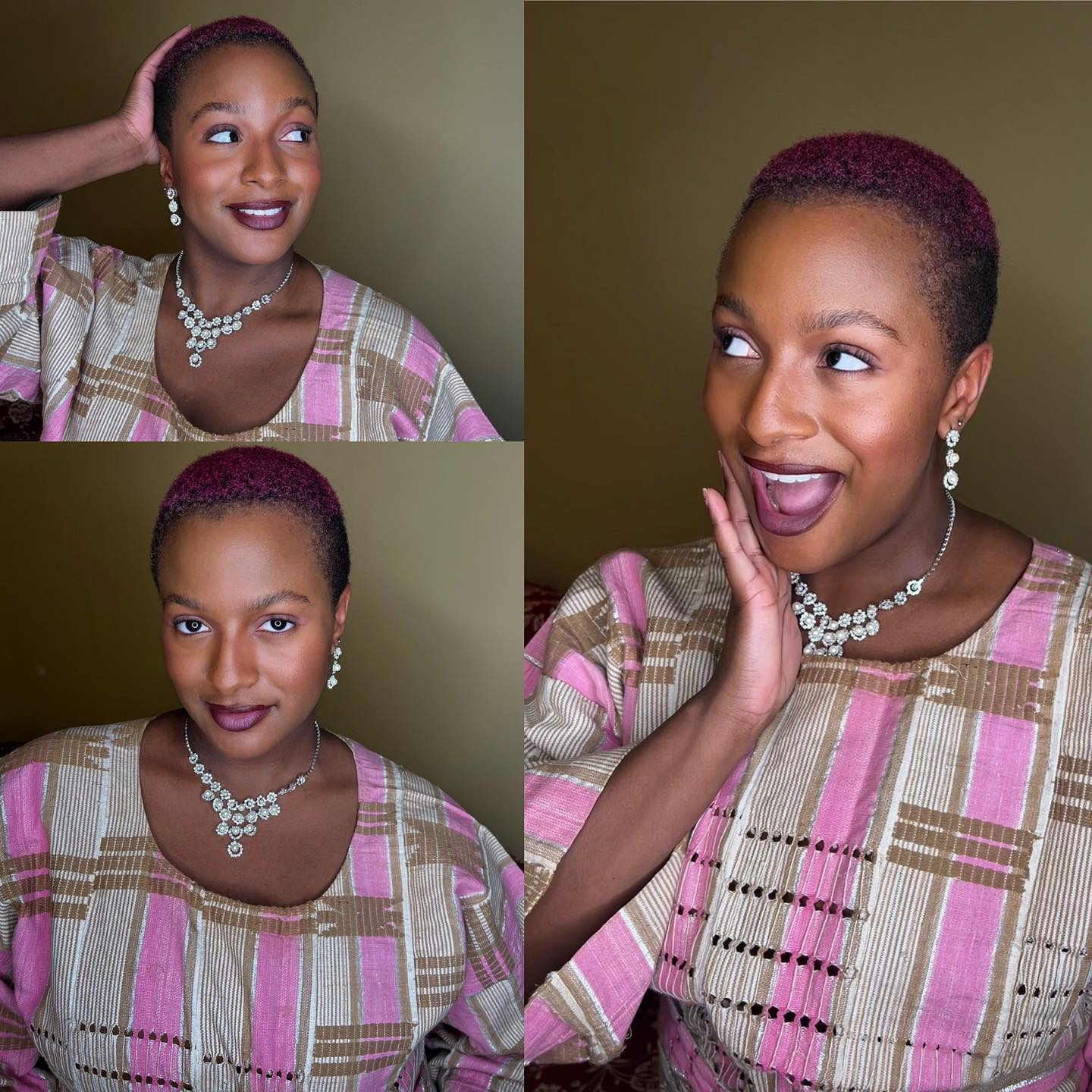 Florence Otedola, the popular Nigerian disc jockey and billionaire heiress, who is also known as DJ Cuppy, has said that she may be single but she is a great mother.

The entertainer, who celebrated to her dogs on their first birthday yesterday, said that her pets can prove that she is a good mother.

“I may not have a man.. but I’m a GREAT mother .Just ask @DuFuPom” she wrote on Friday February 18. 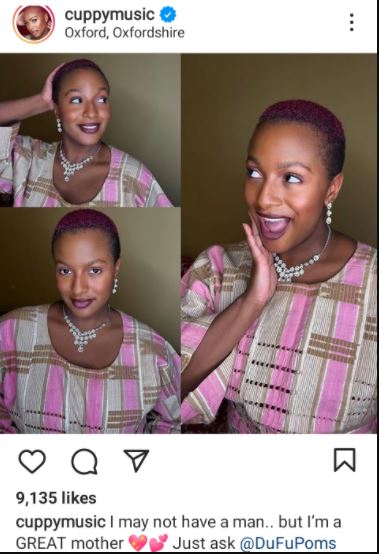 In another news, a 49-year-old man, Ezekiel Ibe, has been arraigned by the National Drug Law Enforcement Agency (NDLEA) before the Federal High Court in Lagos for allegedly being in possession tramadol.

According to the NDLEA prosecutor, Mr. Jerry Aernan,  the defendant was arrested on December 23, 2021, at Amuwo-Odofin, Lagos, for unlawful possession of 5,458. 894 kilograms of Tramadol, without lawful authority