Home Entertainment “I Walked So That Others Can Fly” Bobrisky Brags As Netizens Continue...
Facebook
Twitter
WhatsApp 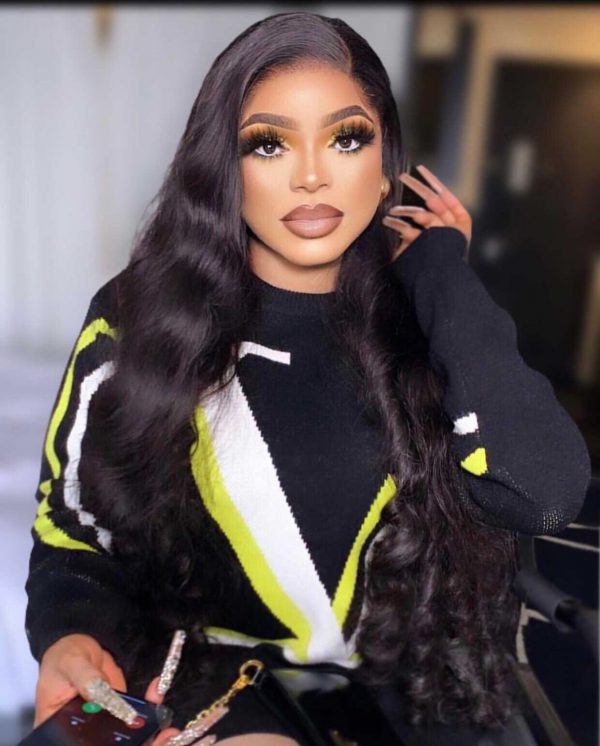 Despite being chastised for undermining James Brown’s accomplishments and entrance to the United Kingdom, Bobrisky has boasted about his accomplishment.

As previously reported, James Brown sparked a social media frenzy on Tuesday, February 22nd, when he stated that he would be gifting himself a university degree as a birthday present.

Many social media users have mocked Bob since then, accusing him of just knowing how to lie and displaying wads of cash on his Instagram page.

Despite the critiques and backlash, Bobrisky stated in a post on the microblogging site that he is proud of one thing.

The crossdresser said he undertook the walking so that others might enjoy the cross-dressing lifestyle as well.