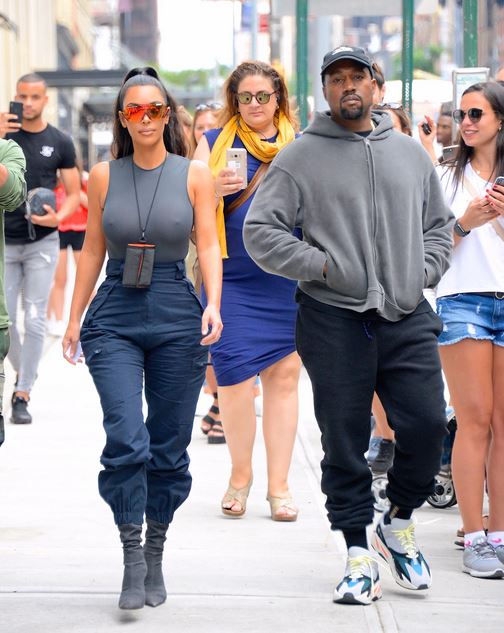 Back in December 2021, news broke that Kim Kardashian, 41, asked a judge to declare her single amid her ongoing divorce from rapper Kanye West, 44.

In the legal documents, Kim Kardashian reportedly requested to have her maiden name restored and asked for the court to separate issues of child custody and property from her marital status.

It’s been almost two months since Kim filed documents in court yet her request has not been granted and it’s been alleged that Kanye West is at the center of the delay.

The rapper is reportedly refusing to sign on the dotted line, which would move Kim’s request forward.

An insider told E! News on Monday, Feb. 7: “Kim is still trying to get the ‘married’ status dissolved to ‘single’ before they finalize the divorce, but Ye has yet to sign.”

They continued: “Moving this divorce along isn’t something he’s acting quickly on, despite Kim’s efforts.”