The rapper, 44, who has made it clear that he wants to get back with Kim, shared photos of the truck with flowers to Instagram.

“My vision is Krystal Klear,” the message on the truck reads.

He also added the same words as his Instagram caption then added several flower emoji. 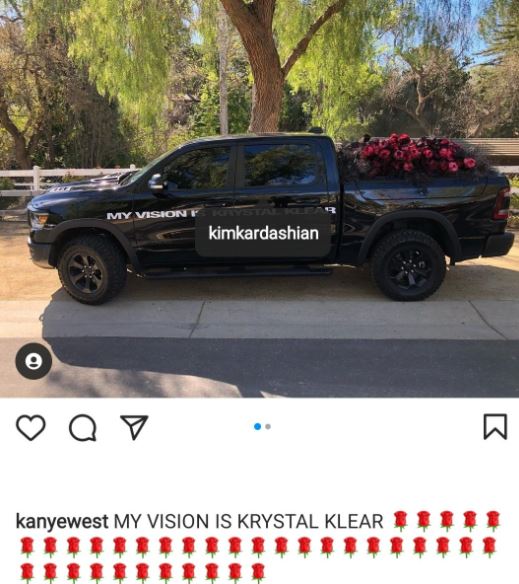 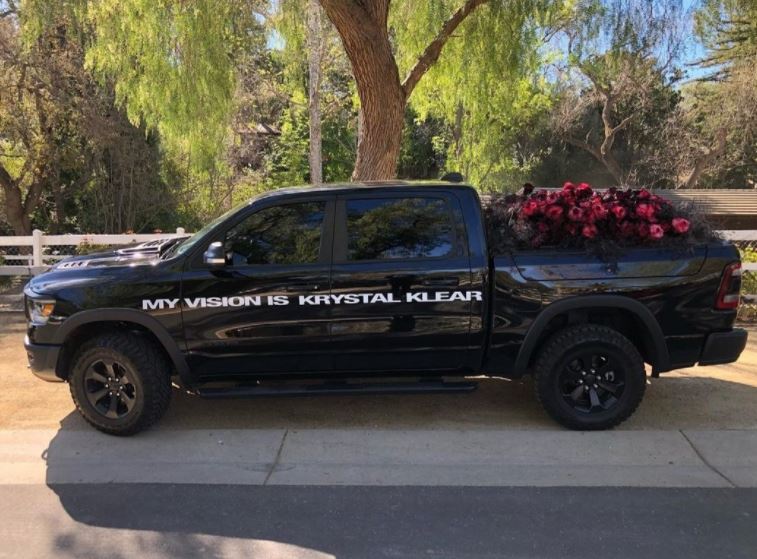 In other news, the National Drug Law Enforcement Agency, NDLEA has disclosed that embattled DCP Abba Kyari, has been handed over to them by the Commander of Intelligence Response Team (IRT) at the Force Intelligence Bureau of the Nigerian Police Force after he was declared wanted over his involvement in a 25 kilograms Cocaine deal.