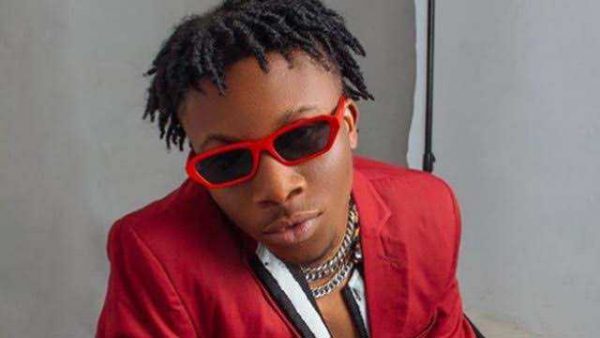 The woman seen in Oxlade’s viral bedroom tape partaking in coitus has promised to sue the artist for damages.

Following the release of the lewd bedroom film of Oxlade and an anonymous lady in a provocative manner, social media, in particular, has been buzzing.

According to sources, the artist made a Snapchat streak and gave it to a friend to show how he humiliated an unnamed girl, who then recorded the series on his phone and uploaded it to the internet.

Rachyyveer, an Ivory Coast supermodel and brand influencer, was discovered to be the person in the video.

According to the revealed chats, the lady’s boyfriend was breaking up with her because he recognized her nails and groaning voice because he had received the same reaction from her during their intimate activities.