A man who was arrested for stabbing his pastor mum with a knife severally has admitted to the crime.

Tracey Sydnor was a Brooklyn, New York local church pastor beloved by her church community and neighborhood until she was stabbed by her son, Kenji Francis at least 15 times. 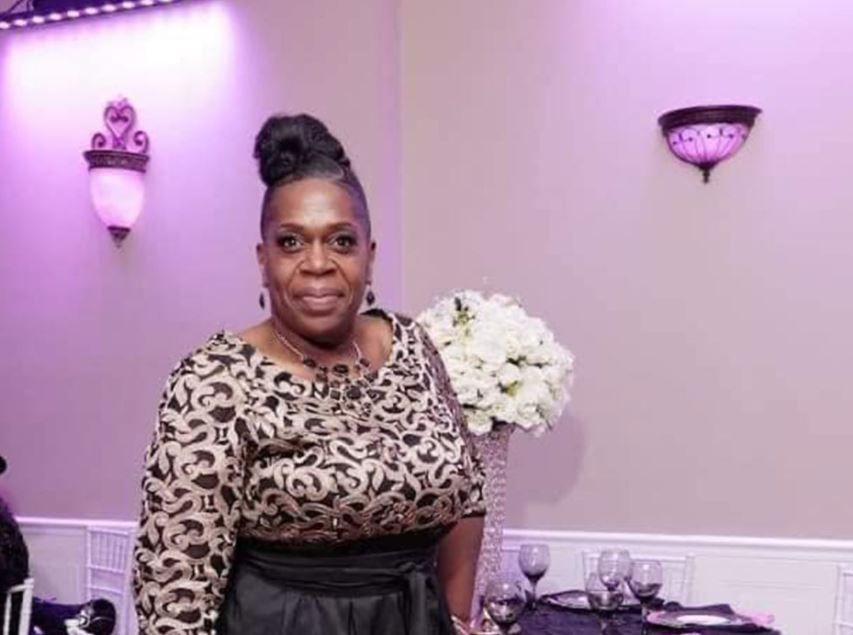 Her body was found by her brother, who called cops to the home on Wyona St. near Livonia Ave., according to prosecutors. Francis was still in the home when police arrived and he was arrested there.

Police found the deceased with cuts all over her face and neck lying in a pool of her own blood.

Medics rushed Sydnor to Brookdale University Hospital, where she died. Police found a knife they believed to be the murder weapon at the home.

“What happened is I slit her up,”

Sydnor had been appointed executive pastor of the Upper Room Baptist Church on Rockaway Avenue in Bedford-Stuyvesant in November. She grew up going to the church and then led its choir before her promotion. She was known for her singing.

Her son now faces charges of murder and weapon possession. He wore a red sweatshirt and blue pants and was silent throughout the court proceedings on Tuesday.

He has no prior arrests or history of mental illness, police sources said.

A judge ordered Francis be held without bail.

“I being tone deaf envied in a good way your beautiful voice,” Yvonne Chambers, who identified herself as a cousin of Sydnor, wrote in a Facebook tribute.

“You knew you were called to the ministry,” Chambers added. “While I don’t understand God’s plan, he has spoken and we are all trying to understand and accept his will.”