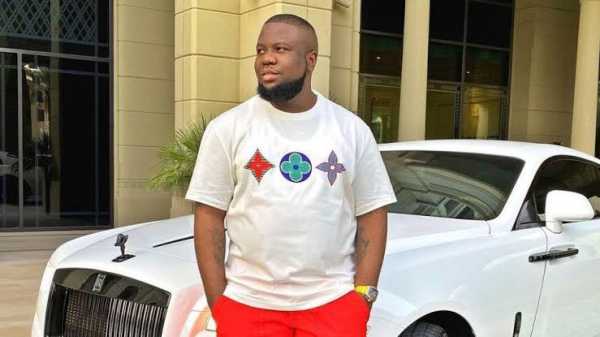 The sentence of Ramon Abbas, also known as Hushpuppi, has been postponed until July 11, 2022 by the United States District Court for the Central District of California.

After Hushpuppi’s lawyers, led by Louis Shapiro, filed a request for a postponement, Judge Otis D. Wright in Los Angeles approved the order.

During the time of the postponement, he is expected to remain in detention.

The Nigerian internet fraudster was supposed to be sentenced on February 14 for defrauding individuals from all over the world for millions of dollars. Last year, he pleaded guilty to the allegations in exchange for a reduced sentence.