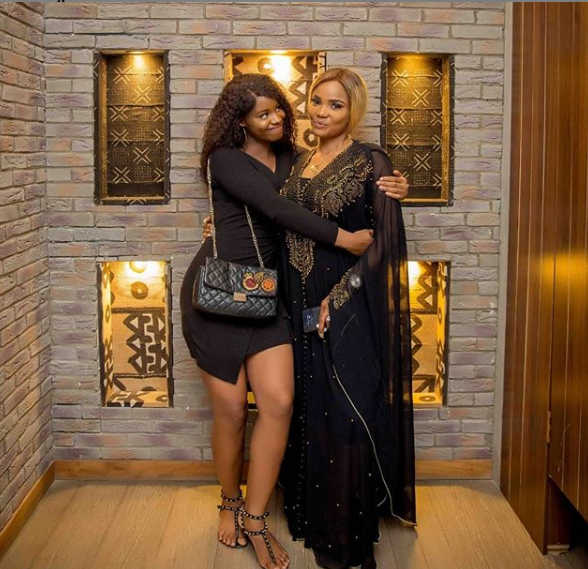 Iyabo Ojo, a popular actress, has stated that her daughter, Priscilla, will never date or marry a married man.

After famed comedian Akpororo inquired about her daughter, the mother of two jokingly made this confession during the karaoke & comedy night program.

READ MORE: Iyabo Ojo Threatens To Deal With Anyone Who Sexually Harasses Her Kids

Akpororo had asked Iyabo  why her daughter wasn’t at the performance, despite the fact that the love of her life was there.

She responded by stating clearly that her daughter would never date or marry a married guy.