An extortionist who had always been terrorizing students of the Federal University of Technology, Akure, finally met his waterloo after he was nabbed and given a severe beaten on Tuesday night. 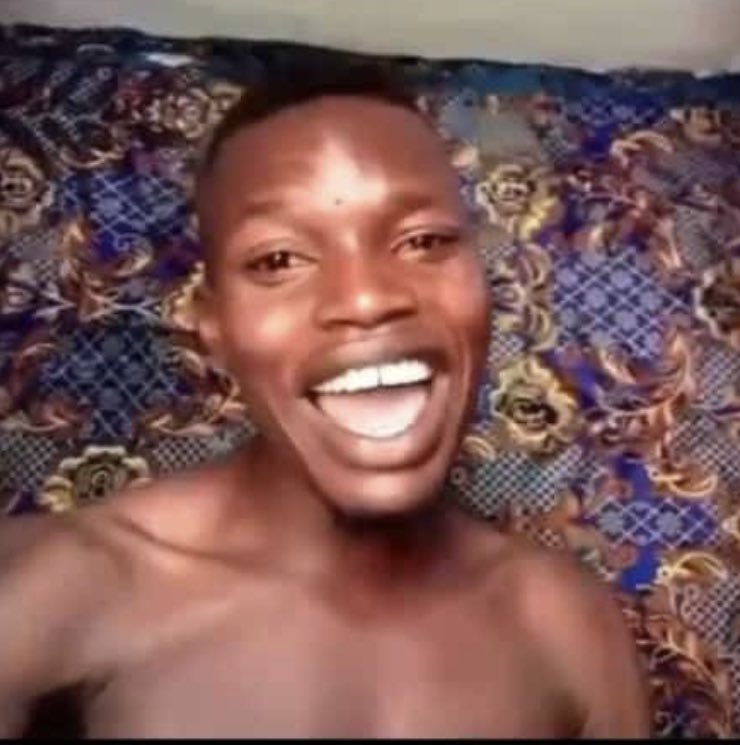 The bully, identified simply as “Tallest”, is said to be one out of three infamous bullies who have been terrorizing the Southgate area of the school but was eventually caught last night when he was on the verge of extorting another student who was on his way to school.

A video was also shared of him earlier in the day where he extorted a Futa Student said to be in 100L at FUTA Southgate in Akure.

This was TALLEST caught on camera Earlier today 1/2/22 while he extorted a Futa Student said to be in 100L at FUTA Southgate in Akure. While he was Apprehended at night. #NotoExtortion @AkurePalace @AkureHowFar @Akureevents @SaharaReporters @YemieFashMedia @TheBabaTee pic.twitter.com/DC36G4lLCM

Tallest was given the beatings of his life by the enraged students before he was eventually handed over to local authorities. 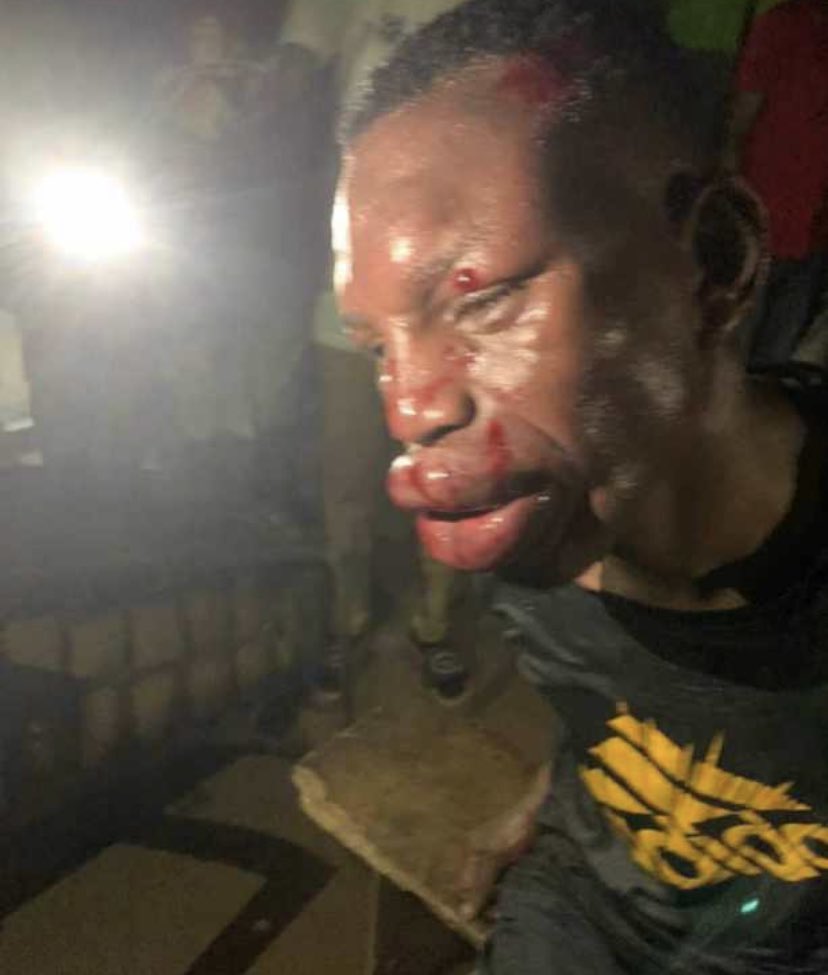 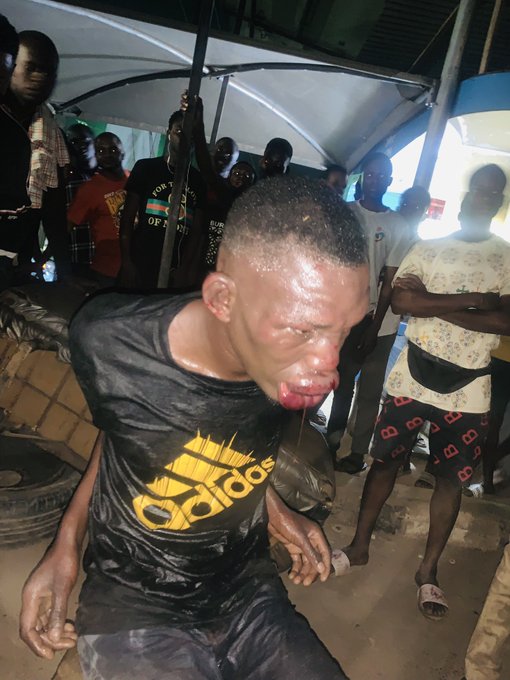