Ronke Odusanya’s child’s father, Saheed “Jago” Olanrewaju, has apologized for requesting that DNA test be carried out to ascertain the paternity of his daughter. 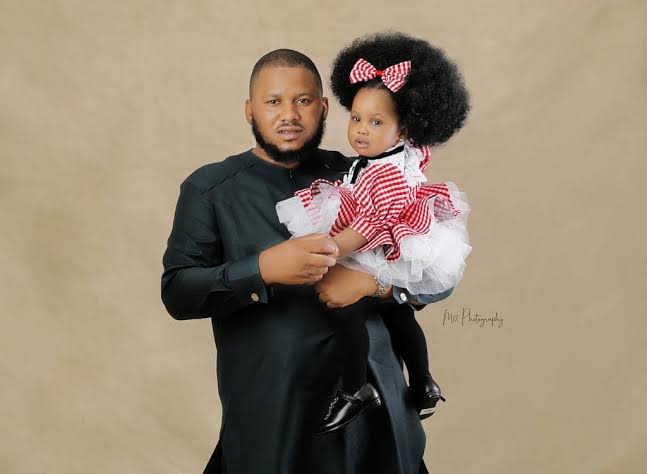 Jago and Ronke, who welcomed their daughter Oluwafifehanmi in 2019, have been in court for several reasons, including the welfare of their daughter.

In February 2021, Jago requested that a paternity test be carried out on the child, on the grounds of suspicion of infidelity. 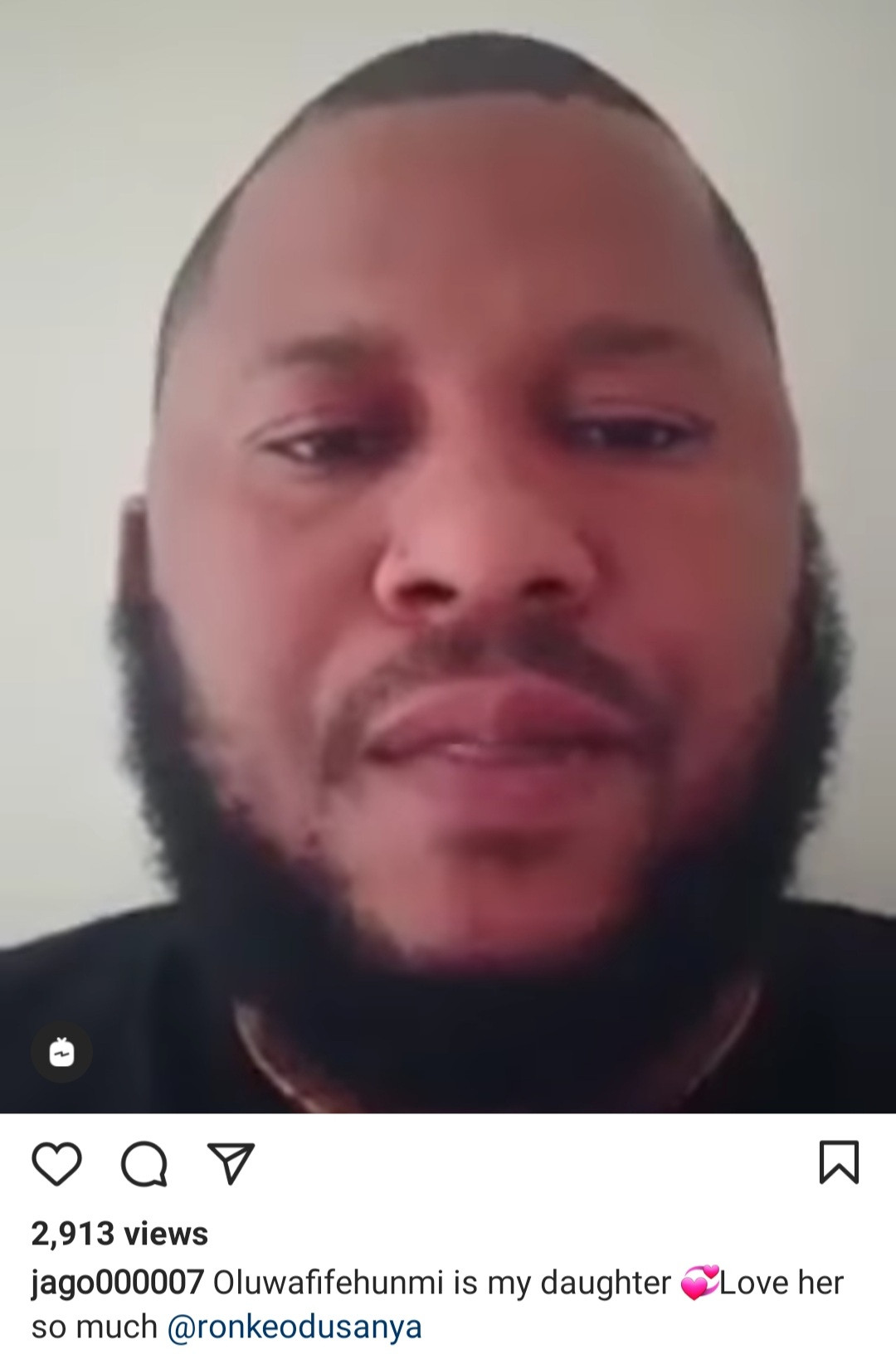 The judge, Ms Tanimola, ordered the paternity test to be carried out at a specific hospital in Lagos and that the result be sent directly to the court.

However, on Dec 15, 2021, after Jago failed to show up, the judge issued a bench warrant against Jago and declared him wanted for refusing to show up for the DNA test and failing to appear in court.

The judge adjourned the matter till February 9, 2022.

On Monday, Feb. 7, two days to the next court date, Jago took to Instagram to apologise for requesting a DNA test in court.

He accepted Ronke’s daughter as his and declared his love for the 2-year-old.