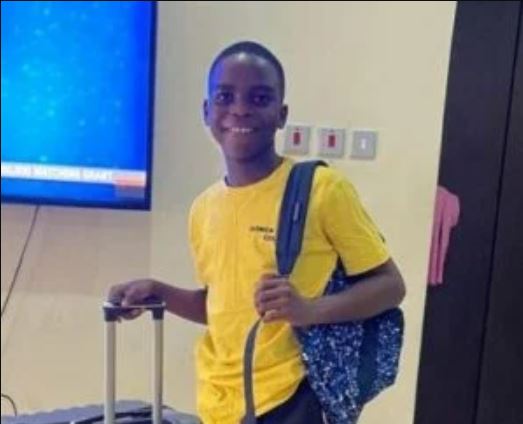 Following testimony by Owhojedo Aghogho Henry, a medical doctor in Warri, Delta State, the circumstances surrounding the death of Sylvester Oromoni, a student at Dowen College in Lagos, appear to have been revived.

Before his death, Owhojedo said he diagnosed Sylvester Jnr, a late 12-year-old boy, with an enlarged liver.

The doctor stated before the coroner’s inquest into Oromoni’s death at the Epe Magistrate Court in Lagos that the deceased parents had informed him that Sylvester had sustained injuries while playing football,

Acording to him, no evidence of fracture or dislocation was found when a test was conducted on him. 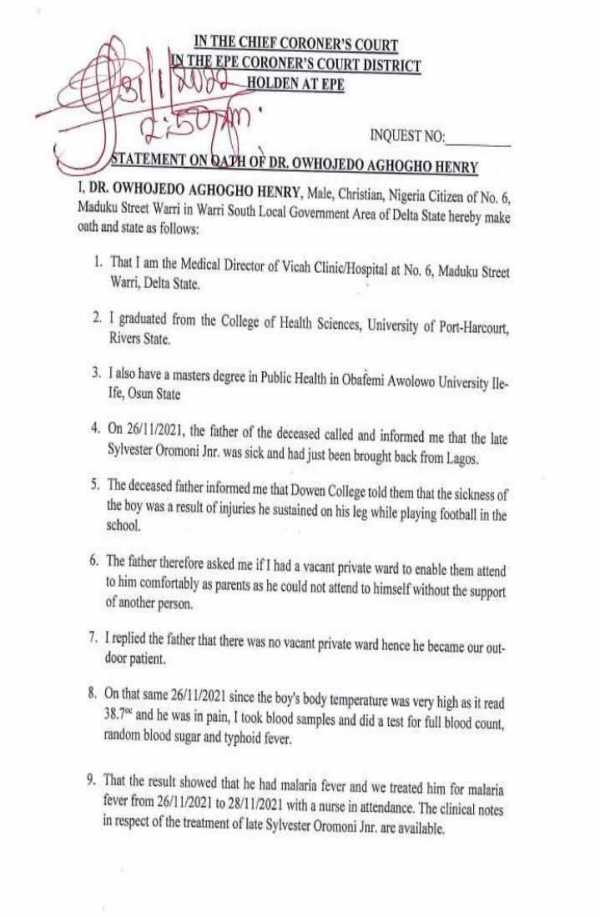 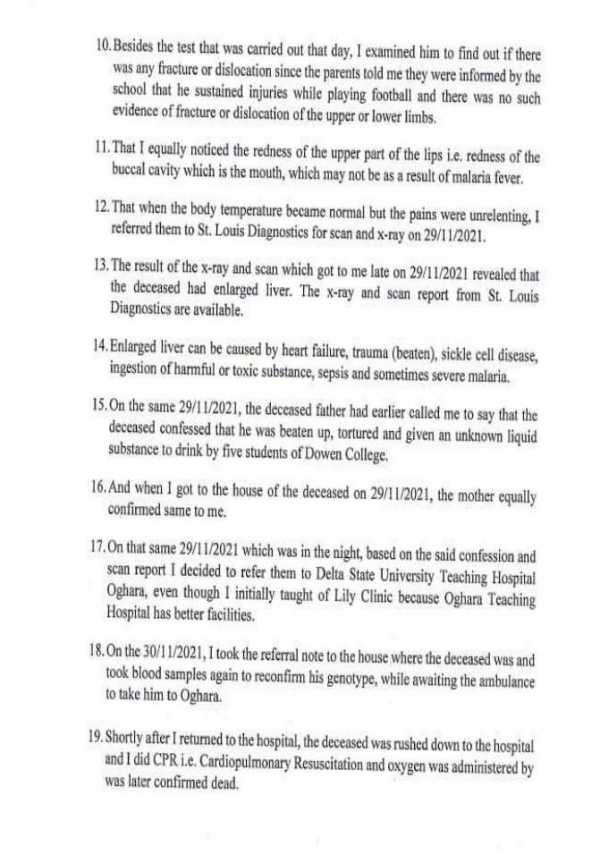 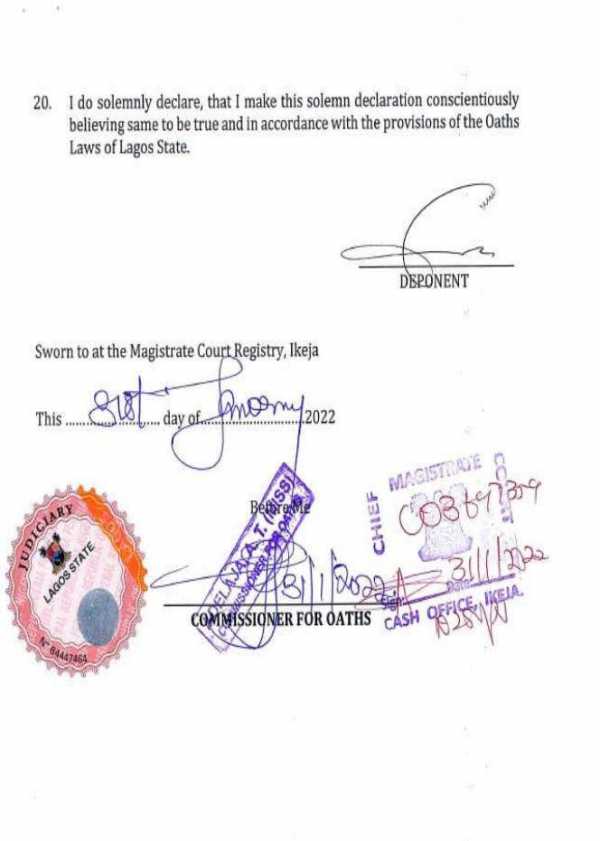