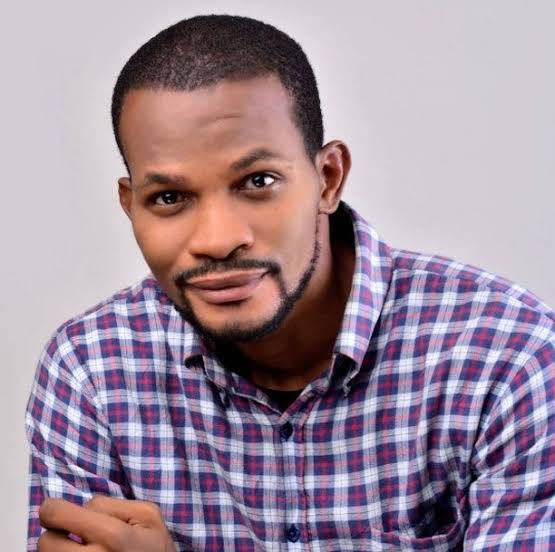 The singer is wearing a short black dress that exposes some of her body in a photo uploaded on Instagram.

Uche, who is dissatisfied with it, chastises Tiwa, asking how she can counsel other people who wear similar clothing.

According to Maduagwu, Tiwa is talented, mature, and a role model for many young people, but her style of dressing is not acceptable in Yoruba society.

He further inquired about Tiwa Savage’s moral message to young people who look up to her.