A young man, Mr. Minabelem Hilary has been rescued by his schoolmates who spent N320,000 in order to treat his medical condition. 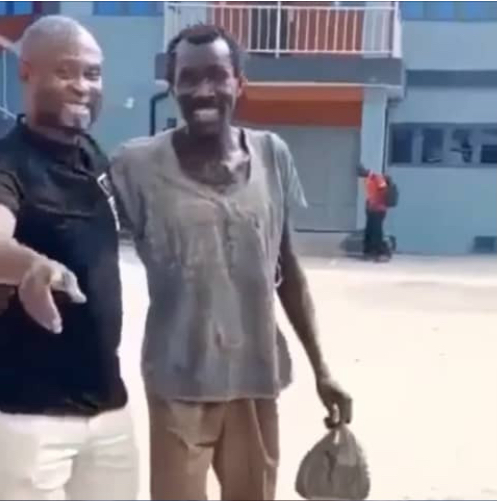 It was gathered that some Alumni of the University of Jos, Nigeria left their homes for Bakana, Rivers State to celebrate Valentine with their former classmate, Mr. Minabelem Hilary who became mentally unstable on the eve of his Masters degree defence.

The Alumni traced him across the river to Bakana and after spending time with him, took him to the Psychiatry Hospital in Rumuigbo, Port Harcourt, and paid for his treatment and admission to a private ward with the sum of N320, 000 (three hundred and twenty thousand naira) only. 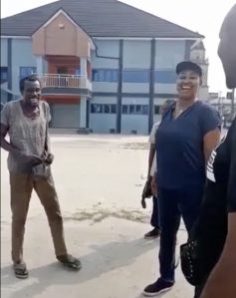 The golden hearted former classmates hugged him, bought him new clothes and laughed with him as they exchanged some old school jokes.

Reacting to the kind gesture, a doctor at the facility said Mr. Hillary had a good chance of complete recovery, especially if he took his drugs faithfully.