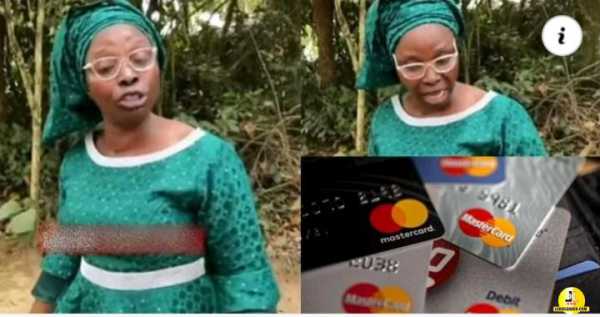 Controversial Nigerian evangelist, Funmilayo Adebayo aka Mummy GO has issued a warning to Christians concerning Valentine’s Day.
Valentine’s Day is celebrated annually on February 14. It is a special day when people show feelings of love, affection, and friendship.
The Feast of Saint Valentine was established by Pope Gelasius I in AD 496 to be celebrated on February 14 in honour of Saint Valentine of Rome, who died on that date in AD 269.
According to Mummy GO, Valentine’s Day is satanic. It was initiated by the kingdom of darkness to destroy people.
“The story that happened that they said they are celebrating as Valentine does not deserve celebration. The story has nothing to celebrate, but the enemy just chose it because that man — Valentino or what did they call him — they knew everybody loves him because he is a good person, who helped people and showed love to everyone,” she said.
“Yet, how did he die? He died a useless, terrible death. He died of dejection if you know the story very well. Is that something that needs to be celebrated? No.
“But they purposively chose it because the kingdom of darkness needs a day dedicated for falling, destruction and how do you convince people to celebrate immorality: they use popular figures loved by others.”
The video which surfaced ahead of this year’s edition of the celebration, Mummy GO lamented that many youths now see the day as a period to indulge in sexual immorality.
Watch the video below: