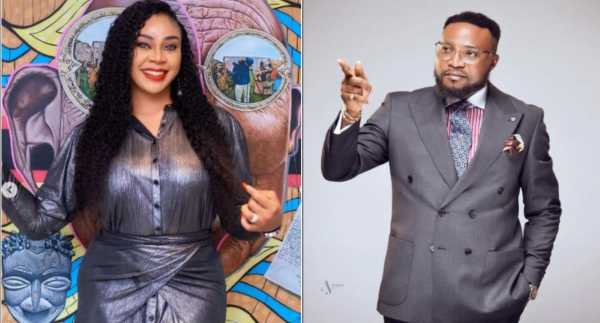 Ehi Ogbebor, a Lagos socialite and Mc Oluomo’s ex-lover, has been accused by Wale Jana, the CEO of Sapphire Scents, of stealing his business ideas.

Wale Jana claimed in an Instagram post that after sharing a business concept with Ehi, she turned around and began selling the product, implying that she lacks class.

He wrote: If I give you ideas for diffusers and then you turn around and start selling diffusers, it’s proof you have no class. There is more where that came from. Game on.

In response, she criticized Wale Jana for using her name to clout pursue in an Instagram post, claiming that she has never met him in person. 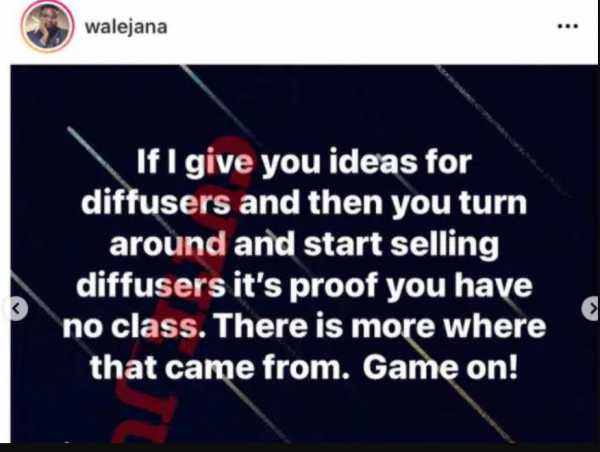 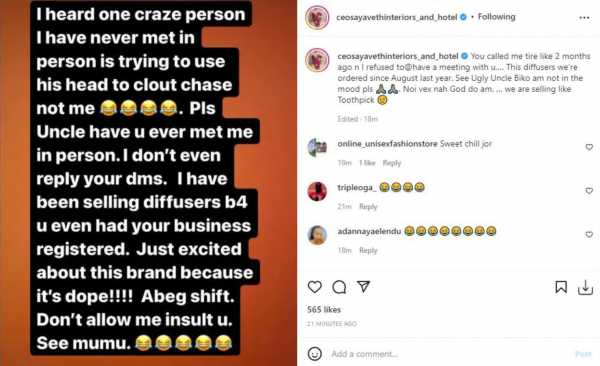