Home Entertainment While I Made The World Laugh On My Page Everyday, I Cry...
Facebook
Twitter
WhatsApp 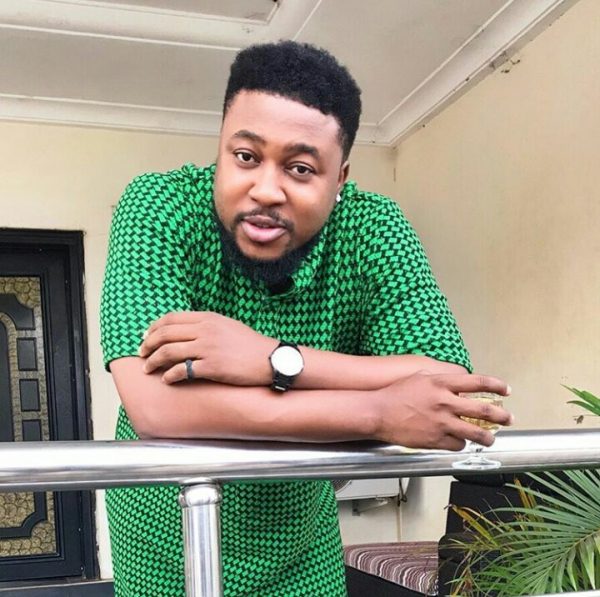 Since losing his mother 15 years ago, Nollywood star Nosa Rex has lost his father, whom he described as his “everything.”

He stated his father’s death was the darkest moment of his life in a moving tribute posted to his Instagram page.

READ MORE: Actor Nosa Rex recounts his encounter with RMD when he was a commissioner

Despite making people laugh on his page and crying every night, Nosa stated that his father has been ailing and has been on life support since January.

According to him, his father taught him a lot about life and family, and it was because of his bond with his father that he decided to marry and start a family early.