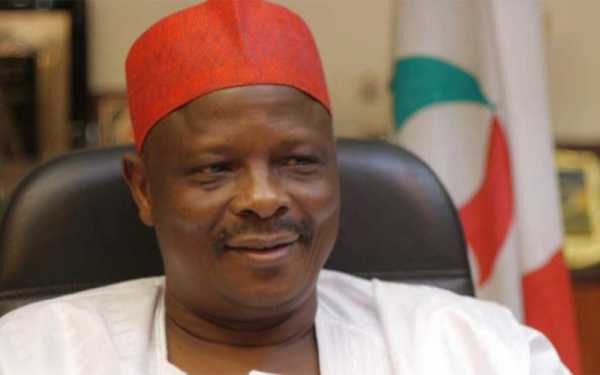 A former Governor of Kano State, Rabiu Kwankwaso, has formally resigned his membership of the Peoples Democratic Party (PDP), the second term he would do so in eight years.

The former governor communicated the decision in a letter addressed to the PDP chairman of Kwankwaso Ward in Madobi Local Government Area of Kano State.

He said he was resigning from the party over “some serious and irreconcilable differences.”

Mr Kwankwaso had been having a running battle with the PDP over the leadership of the North-west zone of the party.

The party had in April suspended the zonal congress in Kaduna after supporters of the Governor of Sokoto State, Aminu Tambuwal, clashed with those of Mr Kwankwaso at the event.

They destroyed ballot boxes before voting could start, forcing observers and other officials to flee the scene.

The main subject of the dispute was the position of zonal National Vice Chairman.