Home Metro News Bride Slips Into Coma After Her Groom Perished In An Accident On...
Facebook
Twitter
WhatsApp 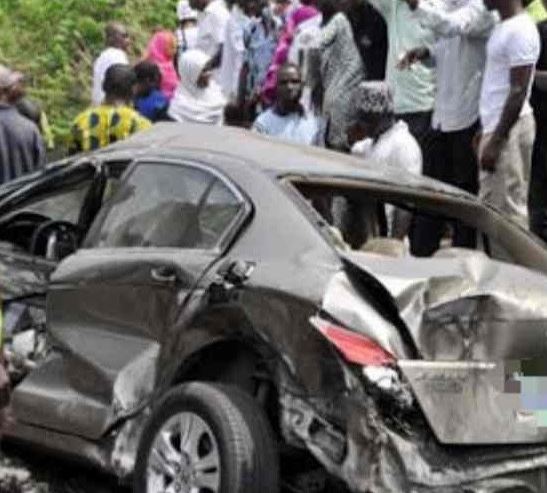 A bride to be is battling for her life after the groom lost his life in an accident on his way to their wedding.

Mohammed Zakari suffered an accident while on his way to his wedding on Sunday, March 13. 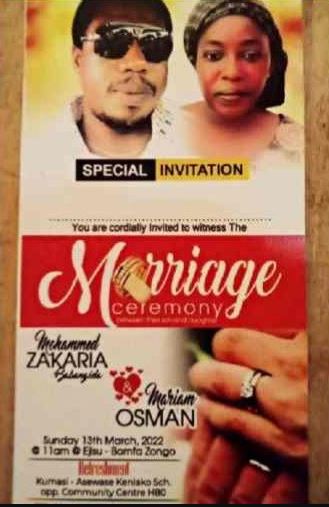 The unfortunate incident occurred at Fumesua on the Kumasi-Accra highway around 1:00pm.

Police say a Ford Escape vehicle with registration number AS 3222-21 being driven by the groom and occupied by four of his friends lost control and ran into a ditch.

The 40-year-old groom died on the spot. The four other occupants were rushed to KNUST Hospital for medical care.

One of the victims who sustained life-threatening injury has since been transferred to Komfo Anokye Teaching Hospital (KATH) for better treatment.

The bride is said to have suffered a traumatic shock after she heard the news and she is now in a coma.

The deceased has been buried, according to Islamic rites.