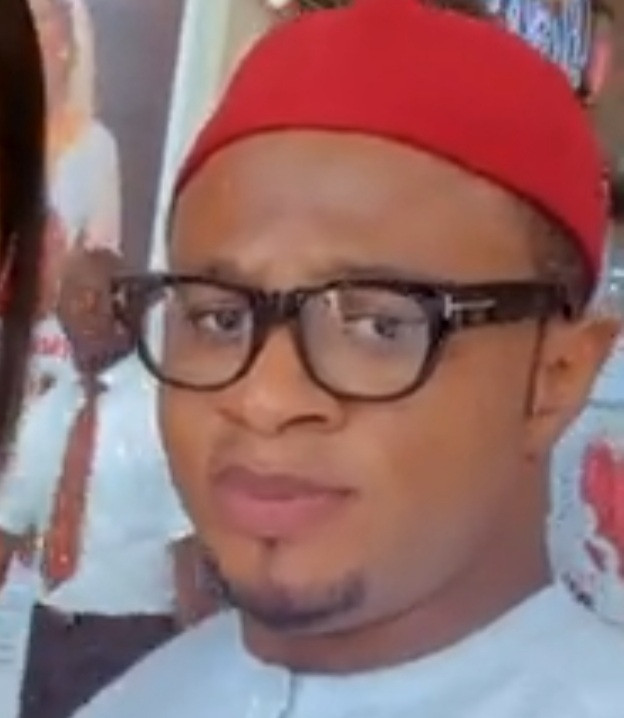 The man, identified simply as KC, was seen at the mall yesterday, March 27, with his fiancée before he was killed.

He was also seen on the same day with his fiancée and friends at a traditional wedding at Aguluzigbo in Anaocha, Anambra state.

He was killed later on Sunday evening, March 27, with his fiancée present.

According to reports, gunmen attacked him and he refused to let go of his Venza so he was shot and the men made away with the car.

He was supposed to get married to his fiancée in April, during the Easter holiday. 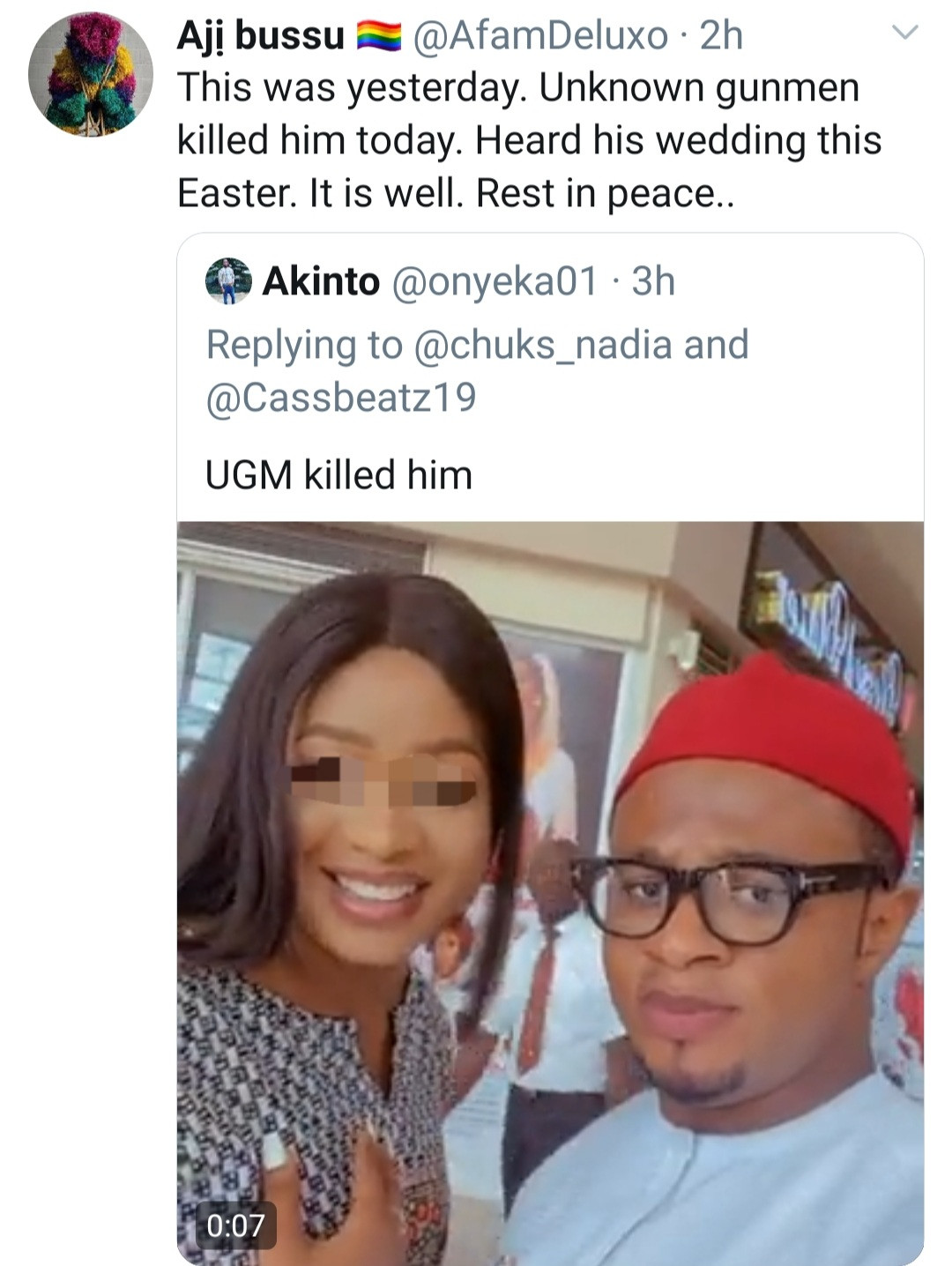 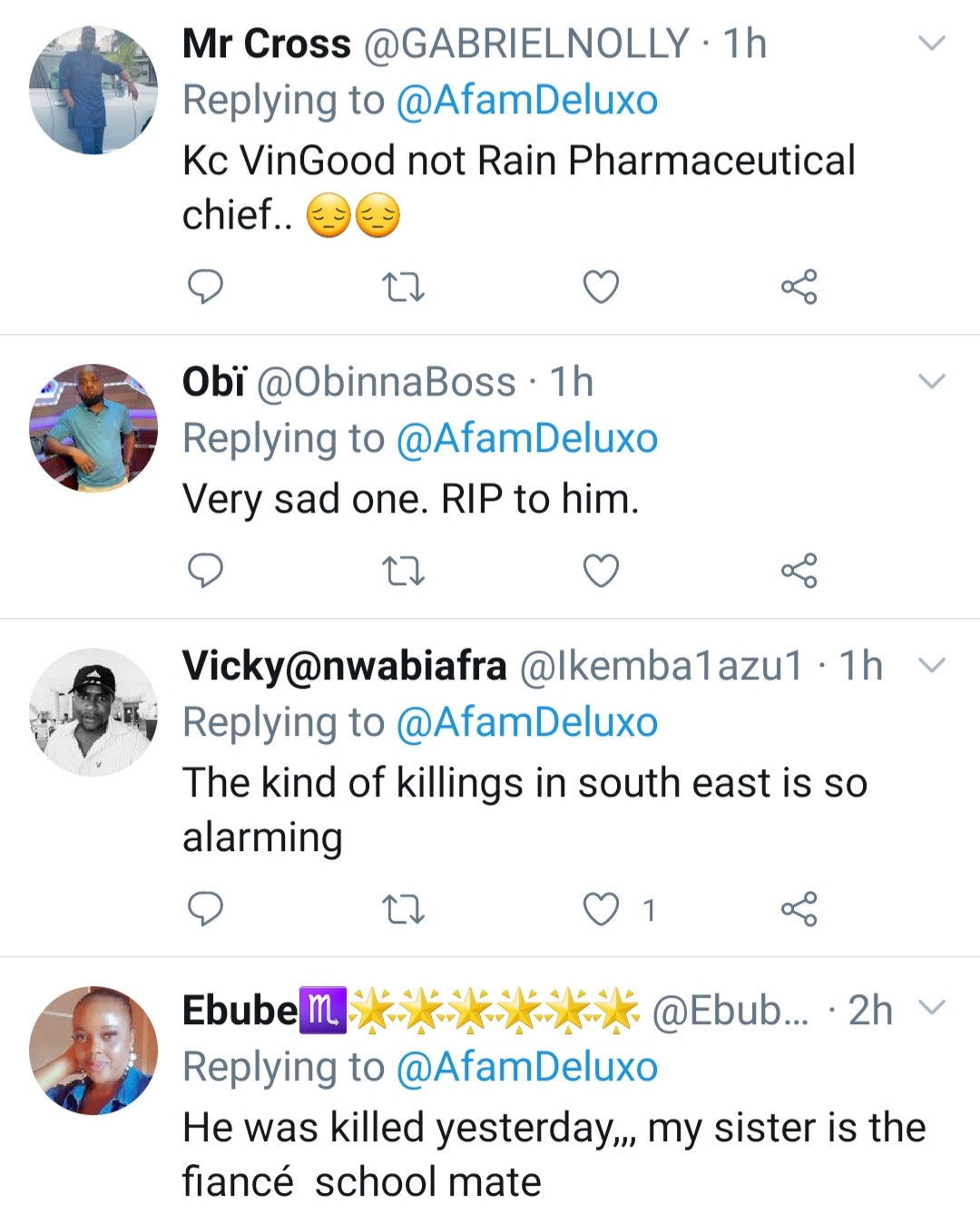 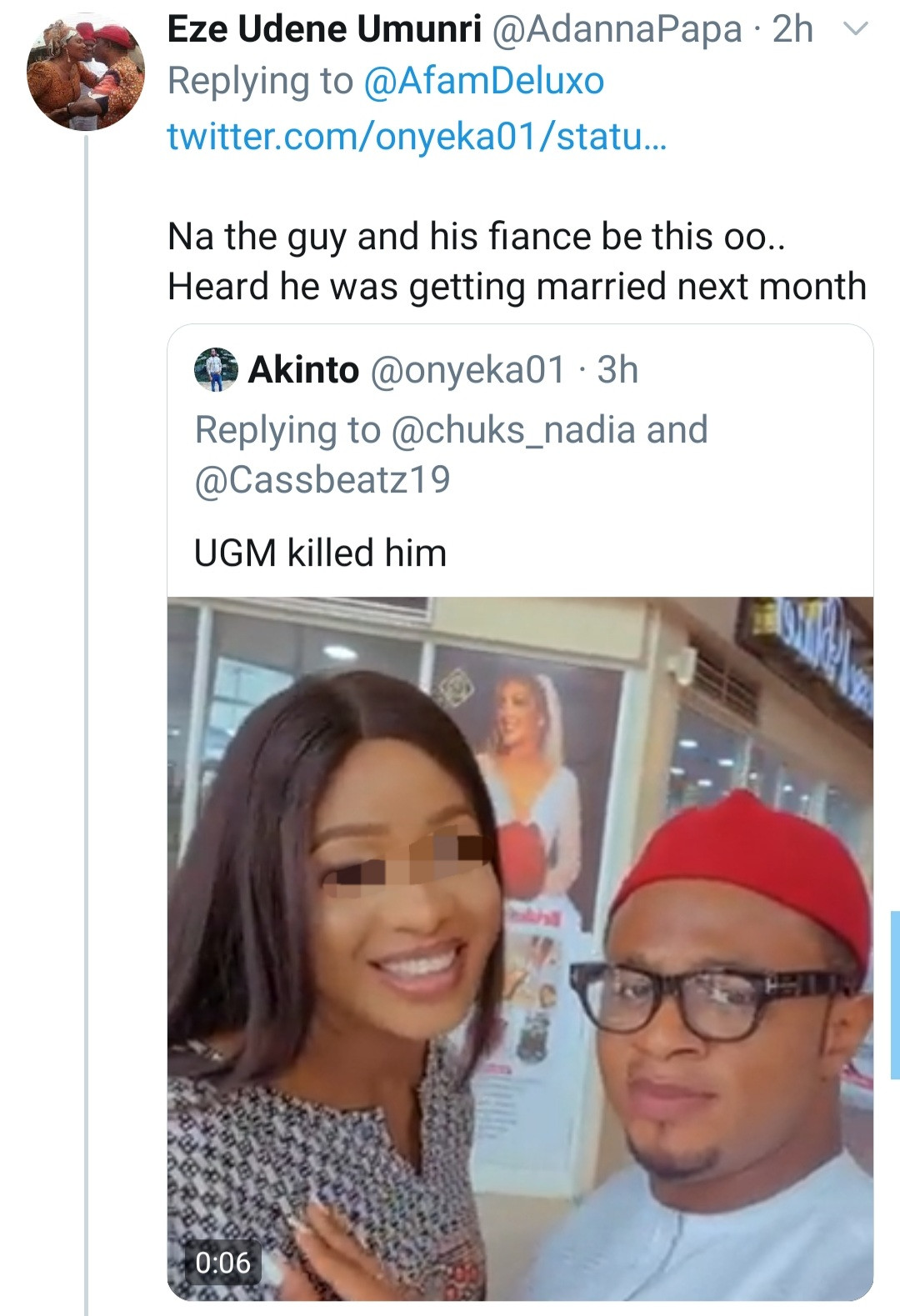