Tobi Adegboyega, a Nigerian Pastor who is the founder of Salvation Proclaimers Anointed Church, a Pentecostal Church based in London, England has been spotted in a video giving Davido bundles of Pounds. 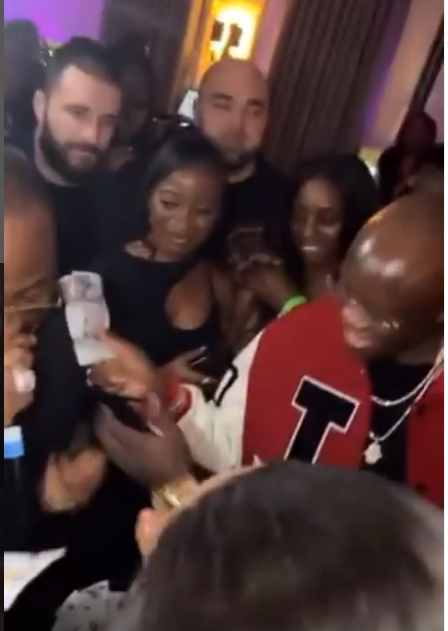 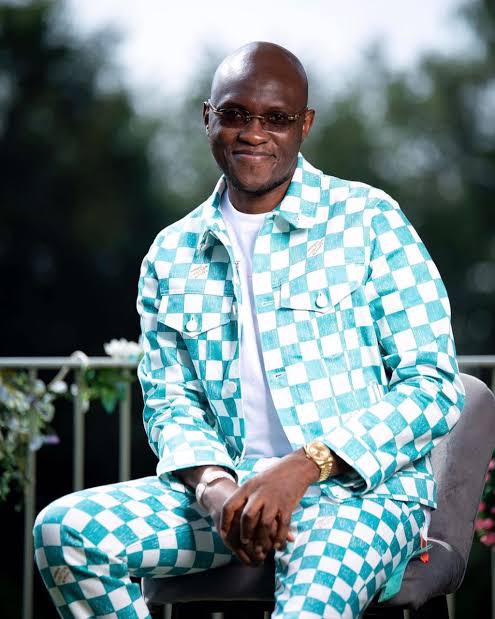 This occurred as the Nigerian singer performed at a nightclub in UK, days after holding a show at O2 Arena in London.