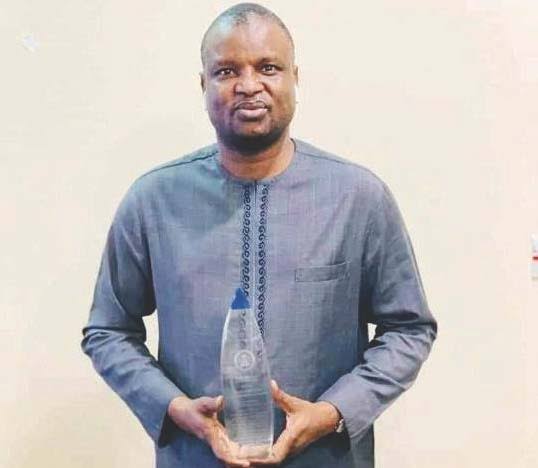 This is contained in a report sent to the Attorney-General of the Federation, Abubakar Malami, by the NDLEA. According to the agency, not less than N1.4bn passed through Kyari’s account while he was commander of the IRT.

However, Kyari’s deputy, Ubua, may have received far more than him as not less than N2.8bn was traced to his eight bank accounts. The report states that Ubua allegedly received a lump sum of N2.664bn on August 15, 2019.

A source in a chat with The PUNCH said, “You will recall that the NDLEA is investigating an allegation that Kyari and his team seized a large consignment of tramadol in a warehouse at Amuwo Odofin in Lagos. 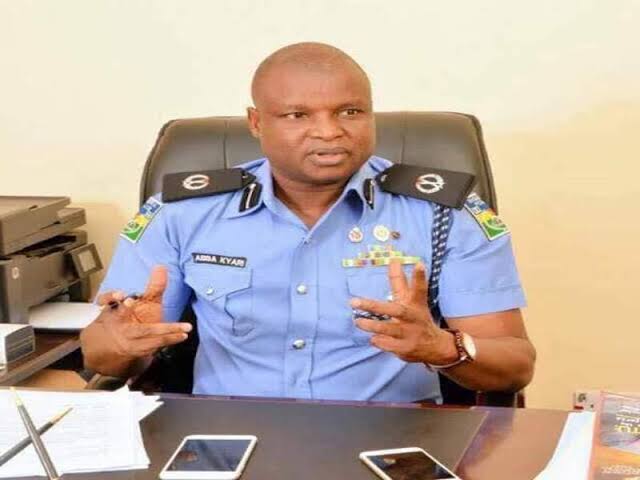 The consignment was worth about N3bn. The IRT under Kyari’s command seized these dr#gs and they are believed to have sold the consignment to a cartel afterwards. It was around the time of this seizure that Kyari’s deputy received a deposit of N2.664bn in his personal bank account. Out of this money, he purchased FBN Insurance shares worth about N100m.”