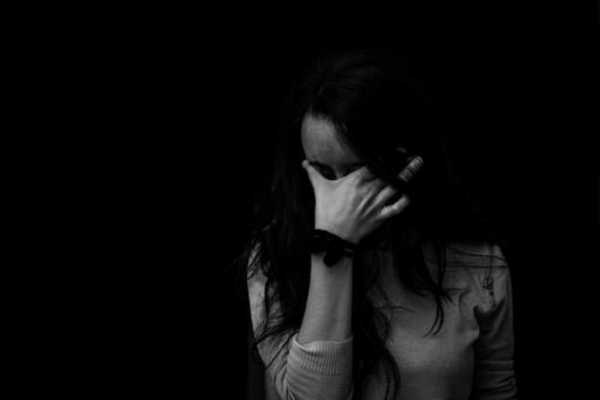 Twitter user identified simply as @Lagoschickk has taken to the microblogging platform to lament the state of her relationship.

According to the heartbroken lady, her boyfriend is signed up on the same dating app as herself with claims of being single and ready to mingle.

“I just saw my boyfriend on the same dating app I’m on, we are both single and ready to meet people. This guy told me he loved me, do I confront him about it? Please help I feel so betrayed,” she wrote.

In other news, Popular singer, Portable Omolalomi‘s whereabout is reportedly unknown following a heated fight on his birthday in the Sango Iyana area of Ogun State.