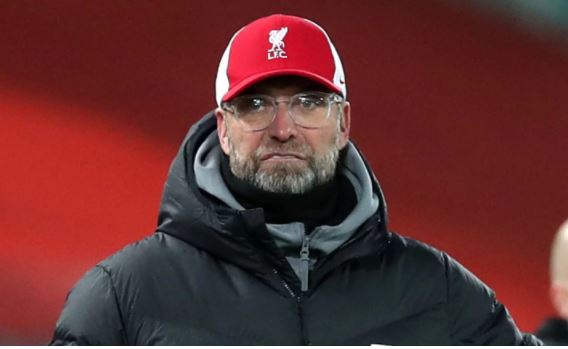 Jurgen Klopp, the Liverpool manager, has confirmed he is planning to leave Liverpool in 2024.

Klopp says he will consider staying only if he has the energy to continue.

The German has spent six and a half years at Anfield and only last week won the Carabao Cup.

The Reds have also won the Champions League and Premier League under the former Borussia Dortmund boss.

Klopp signed his current contract in December 2019 but, as things stand, there will not be another extension to his terms.

“If I have the energy levels for it is important. I love what I do but there must be something else out there in the world apart from always thinking about very well-skilled, good looking, fantastically nice players! But I really don’t think about it.

“I’m full of energy but I have to make sure that is the case (in the future). I don’t want to sit around and be more tired and think, “Wow! Why is everyone bothered about the things out there because I couldn’t care less?” Klopp said.

Klopp will become Liverpool’s longest-serving manager since Bob Paisley, who was in charge from 1974 to 1983, if he indeed walks away in June 2024.