The throwback photos of one of Nigeria’s finest actor, Eniola Afeez has garnered reactions after surfacing on social media.

The photos were shared by the actor himself on his Instagram page, as he used the medium to thank God for His mercy, and how far he has gone in life.

One of the pictures was taken with his wife and it seemed they just started dating around that time, though it was not stated, but both of them looked very young, especially the husband who looked quite skinny.

However, these pictures had got many Nollywood stars and celebrities like Eniola Ajao, Lala, Ibrahim Chatta, Kemi Korede, Sola Kosoko, Okunnu, Lola Margaret, singer Tope Alabi reacting amongst others.

Some could not, but thank Eniola’s wife, Esther Kalejaye as they believed she did a good job since her husband now looks chubby unlike before.

Some on the other hand, while thanking God on behalf of the actor and his family, also acknowledged his cuteness from way back and some just teased him. See reactions below: 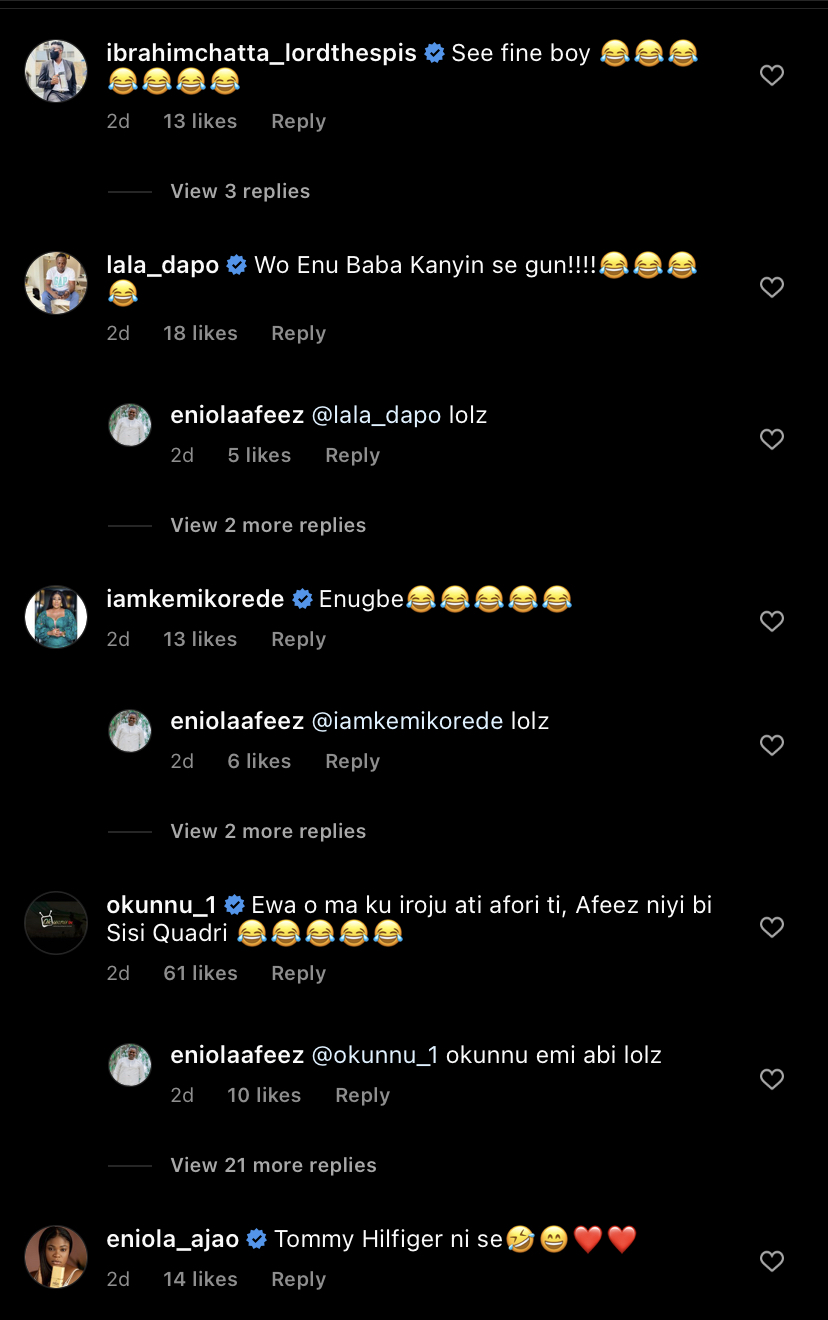 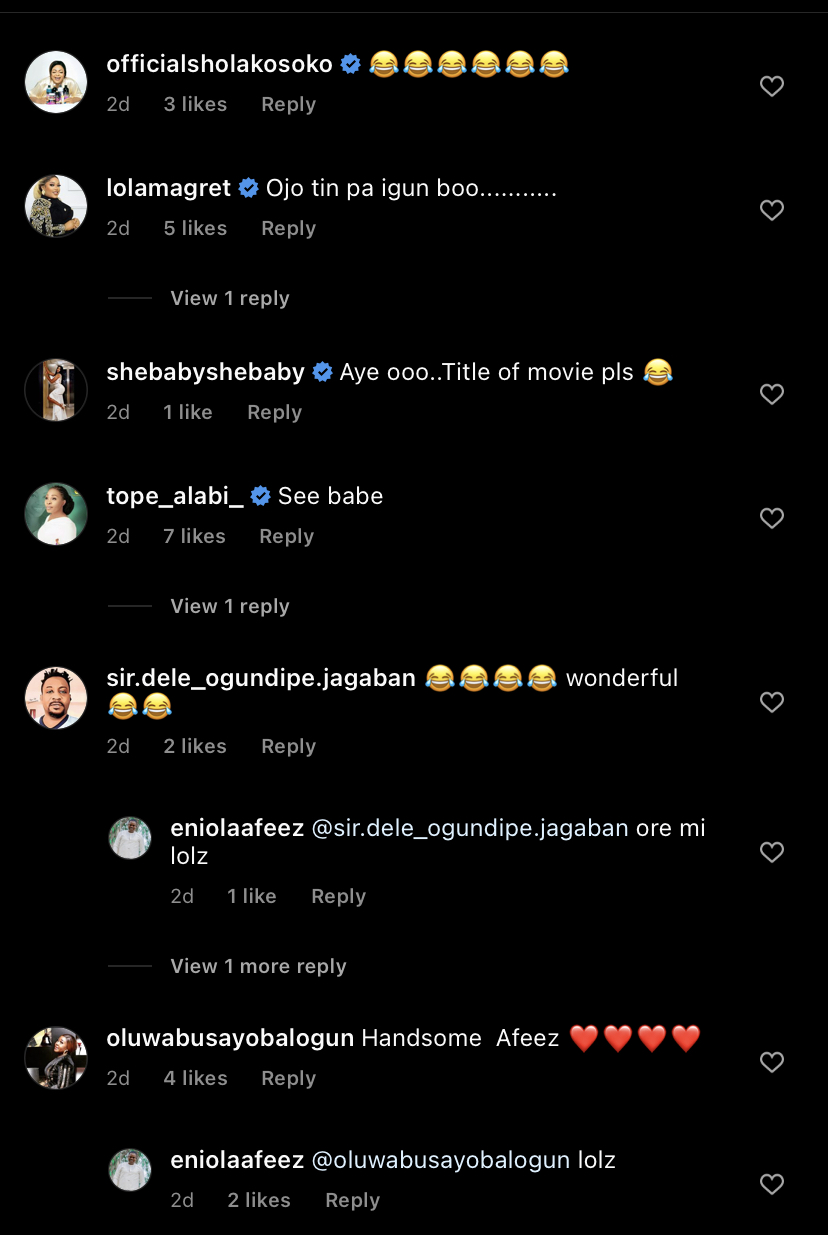