Two months after filing to be declared legally single, Kim Kardashian’s request has been met following approval by a judge. 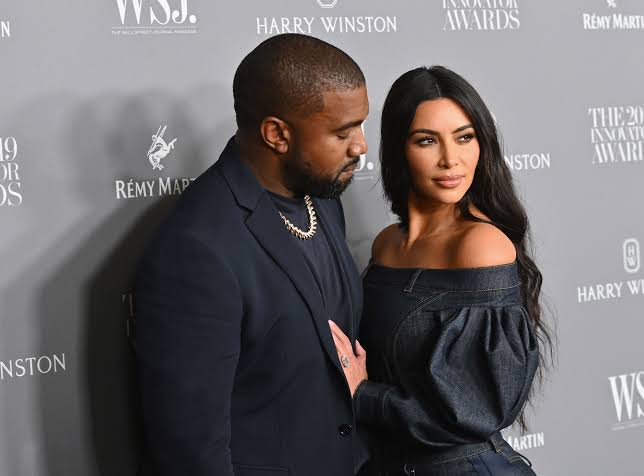 Kardashian appeared for a scheduled court hearing via a video call. West, who has been spotted in Miami this week, was not present, multiple outlets said. TMZ reports that the reality TV star will now be known as Kim Kardashian, dropping the West.

The judge also made rulings on documents West filed last month in which he requested three legal conditions. The first – that the parties’ money is reimbursed before there is a final judgment on the property should either party d!e – was granted. However, the judge reportedly rejected West’s two other requests – that Kardashian would not transfer assets she had in a trust and that if Kardashian remarries she would waive the “marital privilege.” 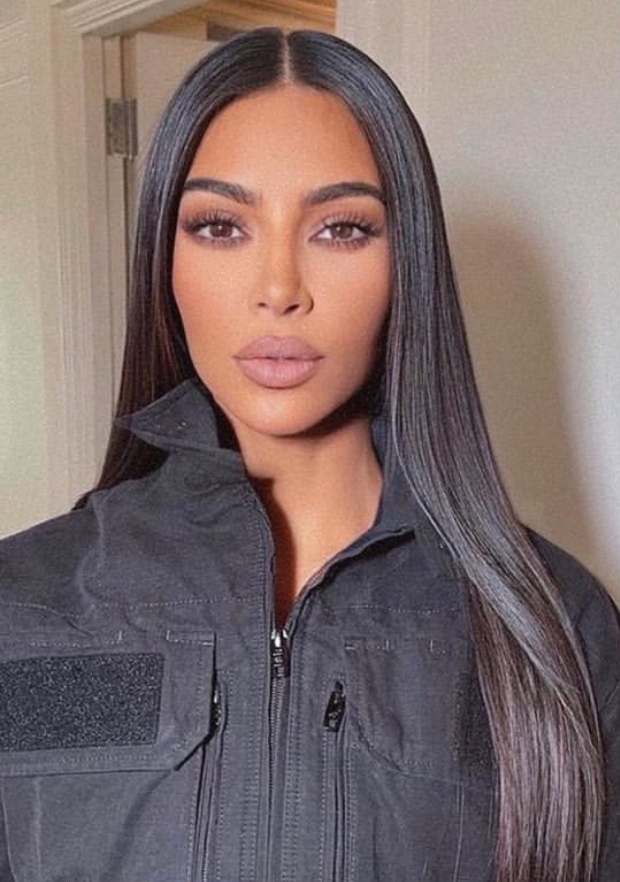 Recall that the reality TV star had filed for a divorce in early 2021, and in December, she filed to be declared legally single. Kim and Kanye share four children together; North, Saint, Chicago, and Psalm.