Home Entertainment My Ex-Boyfriend Victor Anichebe And I Are Great People But Not Compatible...
Facebook
Twitter
WhatsApp 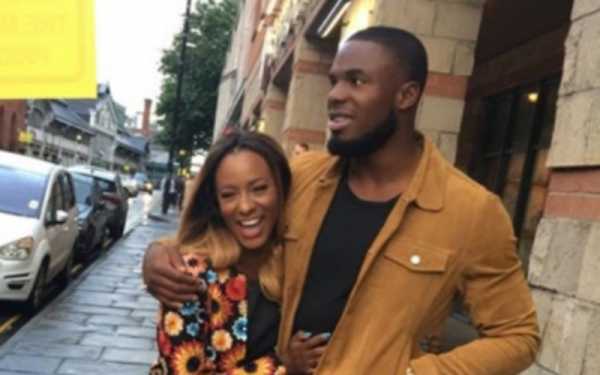 DJ Cuppy has confirmed she and her footballer ex-boyfriend, Victor Anichebe, are still cool despite their failed romance.

The Nigerian Disc Jockey (DJ) made this known through her Twitter page when she disclosed her current relationship status with the 33-year-old.

DJ Cuppy, real name Florence Otedola, disclosed they are two great people, however, not fitting as a couple. She added they chose to let peace reign instead of keeping bad bloods for each other.

“Just got off the phone with my ex boyfriend Victor Anichebe 🖤”

“I LOVE our friendship! It took us a WHILE to get here it’s about realising life is too short for beef. We choose peace + positivity!”

DJ Cuppy had earlier said that their relationship failed because of their busy schedules. “Anyone that knows footballers know that their schedules are crazy and my schedule is also crazy. So it was just difficult, but he is such a great guy.”