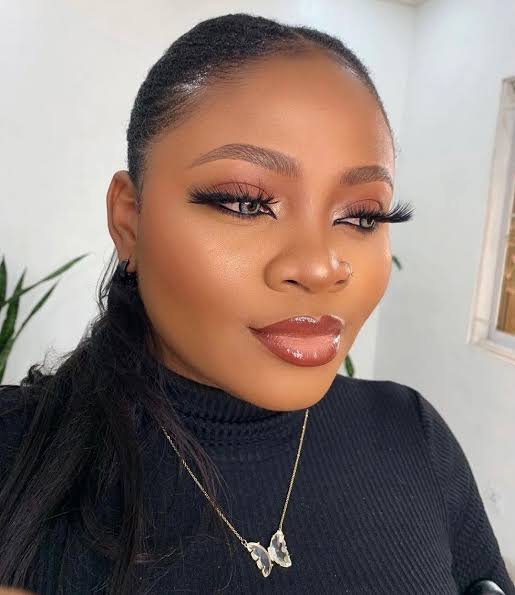 Tega had faced lots of criticism due to her alleged ‘romantic involvement’ with fellow housemate, Boma, during the reality show which aired in 2021.

In a question and answer session with her fans on Friday, March 25, the mother of one said that she is no longer married to her husband, Ajeboh Lawrence. 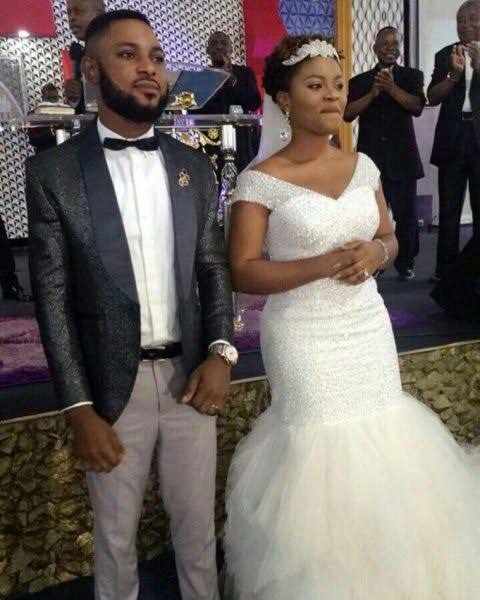 Recall that after her eviction, Tega released a video where she apologized to her husband for having an affair with Boma while on the show.