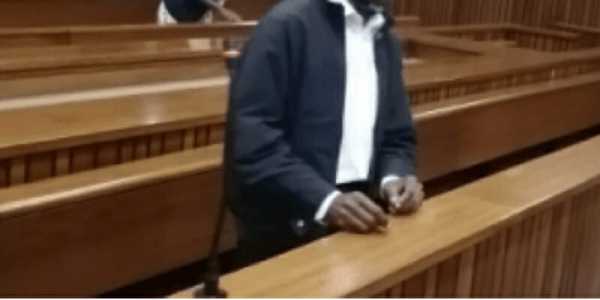 A haulage contractor, John Anya, has prayed the Igando Customary Court in Lagos to grant him a divorce from his wife of 33 years, Egobeke because his wife beats him up and was not resourceful..

“My wife is such a nuisance. She shows her character when I don’t have money to drop for the home front. She beats me,” he said.

The sexagenarian on Tuesday told the court that he fled their home and sought shelter in the church, alleging that his wife attempted to choke him, NAN reports.

“Look at her height and weight. Now, imagine her pinning me down and trying to sniff life out of me,” he told the court.

He accused his wife of running down the business he set up for her.

The respondent, Mrs Egobeke, a businesswoman, told the court in tears that she did not want a divorce and that all that her husband said were not true.

“Which virtuous woman has divorce attached to her portfolio. I do not want a divorce; before we got married, I was told I would have a rough marriage, and I have settled it in my mind, and I am carrying my cross diligently.

“I have endured enough in this marriage sir. I do not know why my husband is telling all these lies against me,” she said.

She further told the court that the petitioner gives her only N1,000 as daily feeding allowance for a family of five.

The President of the Court, Koledoye Adeniyi, adjourned the case until March 31 for further hearing.