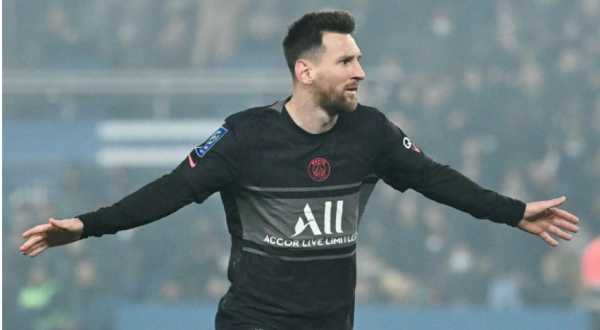 At the end of the season, Paris Saint-Germain are willing to listen to bids for forward Lionel Messi.

This assertion was made by Abdellah Boulma, a French journalist, in a tweet on Tuesday.

PSG, according to Boulma, is willing to cut their losses and listen to offers for Messi and his teammate Neymar this summer.

“The Neymar and Messi cases have recently been discussed internally. In the state, the two players would not be retained in the event of satisfactory offers,” Boulma tweeted.

“These departures, although difficult to achieve, could, according to the leaders, facilitate the extension of #Mbappé.”

The seven-time Ballon d’ Or winner has not really impressed at PSG and was recently booed by the club’s fans.