American Actor, Will Smith, has apologized to comedian Chris Rock for assaulting him at the Oscars on Sunday March 27. 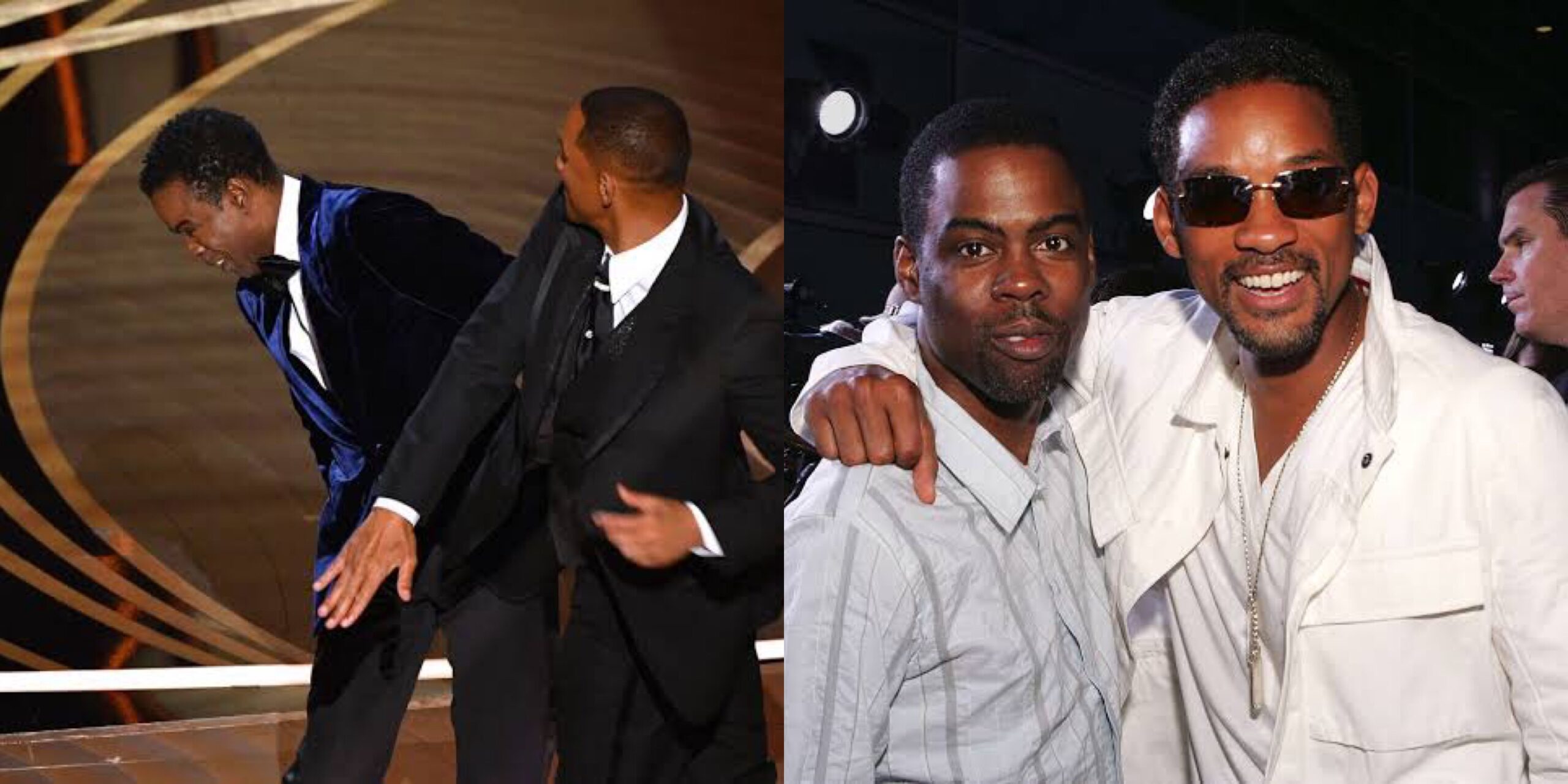 Will Smith had stormed the Oscars stage to hit Chris Rock after the presenter made a joke about his wife Jada Pinkett Smith’s haircut.

Rock, a comedian, compared Jada Pinkett Smith’s hair to that of G. I. Jane’s, who has a shaved head.

Pinkett Smith suffers from hair loss condition alopecia. Pinkett Smith has been grappling with hair loss since revealing her alopecia diagnosis in 2018.

Following reactions after the slapping incident with most criticizing Smith for being violent, he has now apologized. The King Richard actor said his “behavior was unacceptable and inexcusable” as he was out of line.

He added that he is embarrassed and his actions were not indicative of the man he wants to be. 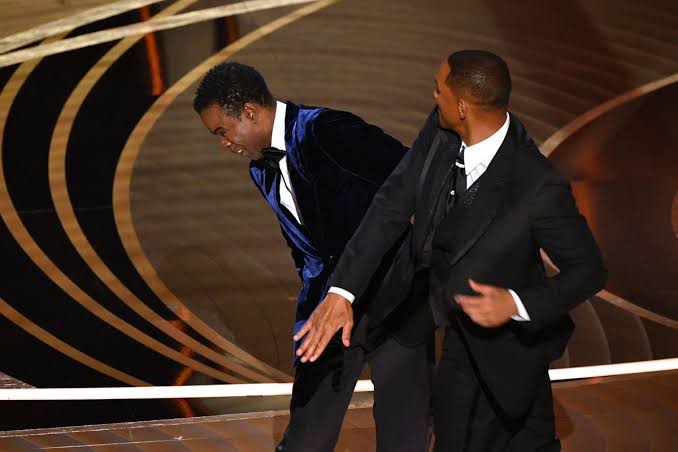 Violence in all of its forms is poisonous and destructive. My behavior at last night’s Academy Awards was unacceptable and inexcusable. Jokes at my expense are a part of the job, but a joke about Jada’s medical condition was too much for me to bear and I reacted emotionally.

I would like to publicly apologize to you, Chris. I was out of line and I was wrong. I am embarrassed and my actions were not indicative of the man I want to be. There is no place for violence in a world of love and kindness.

I am a work in progress. 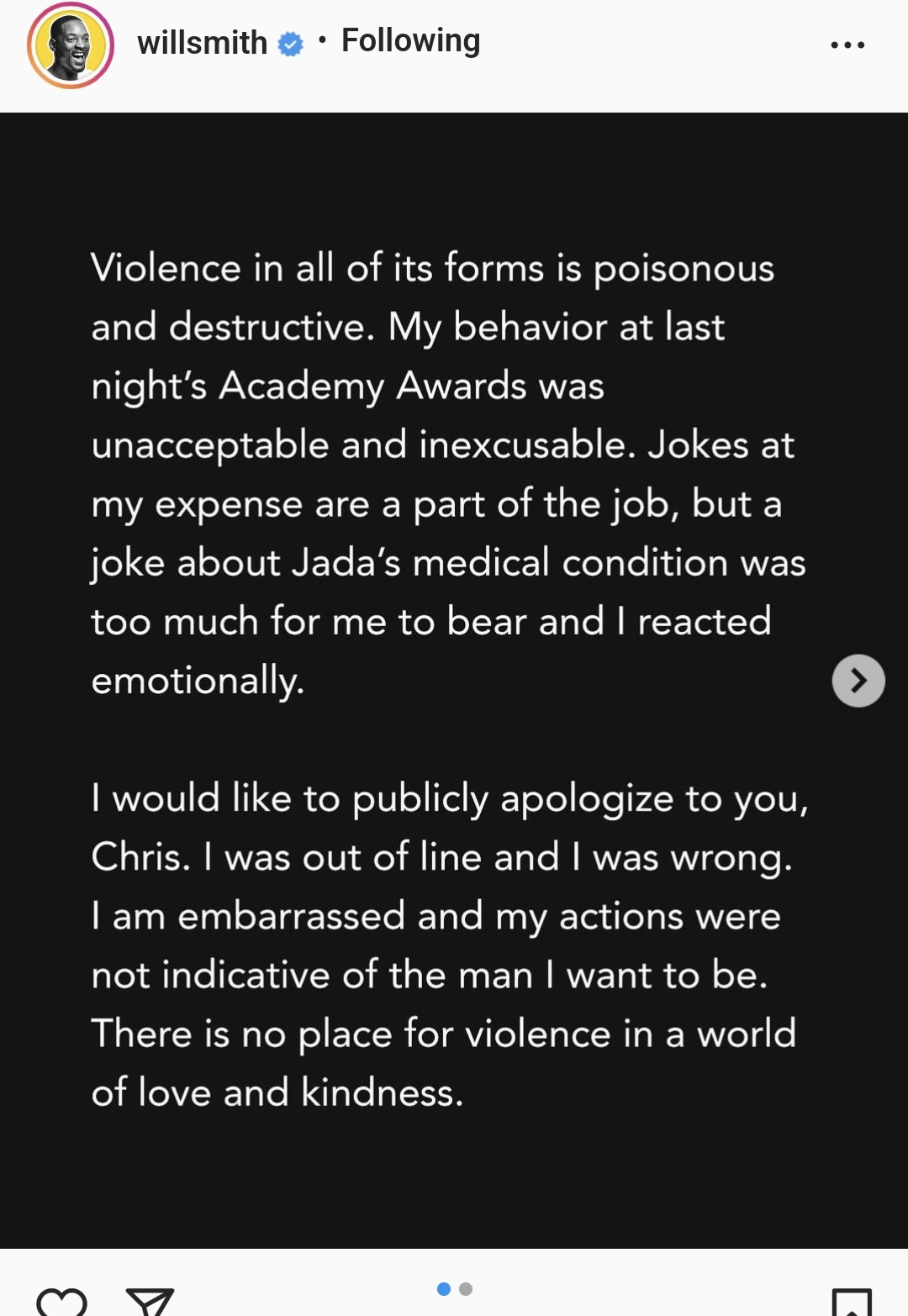 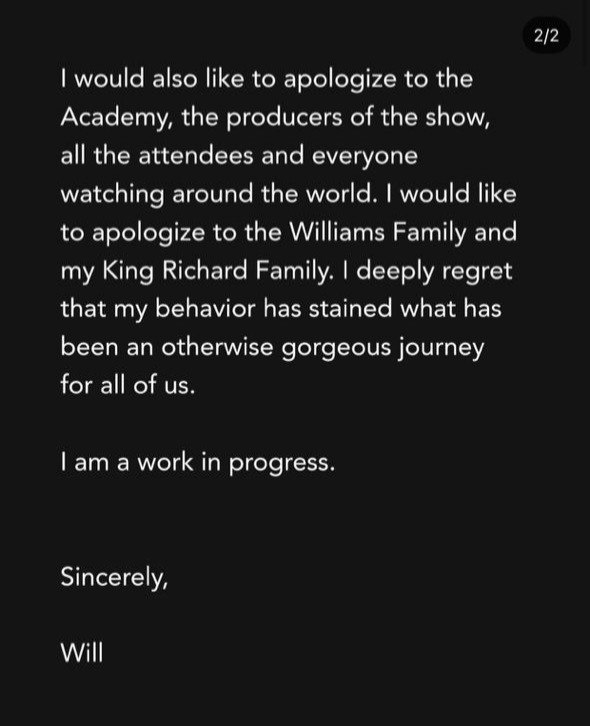