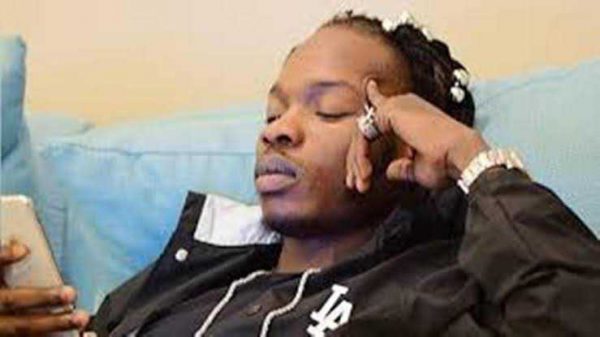 Marlian Music record label boss, Naira Marley has said that the misunderstanding his artistes Mohbad, Zinoleesky and others had with the National Drug Law Enforcement Agency has been resolved.

The artistes were arrested with three of their friends during a raid by the NDLEA over allegations of possession of illicit substances last Thursday.

In an exclusive chat with Daily Trust, the Director of Media and Advocacy, Femi Babafemi, confirmed the arrest of the singers. He stated that personnel of the agency found illicit drugs in the house of the artistes and this led to their arrest.

He said, ” Yes, they have been arrested because we had reliable information that they were in possession of drugs. We moved in on them and recovered drugs. That is why five of them were arrested; three males and two females.

“When their house was searched we found in their possession molly and cannabis. The investigation is still ongoing but we have to trace where they are getting these substances from.”

Reacting to the incident via a Twitter post on Monday, Naira Marley revealed that the ‘misunderstanding’ has been resolved.

He wrote “Thank you to everyone for your support of Marlian Music, following the misunderstanding last week with the NDLEA all has been solved. Zinoleesky, Mohbad and those others involved are in good spirits.”

In an Instagram post on Monday, Zinoleesky had also recounted the incident that led to the NDLEA’s raid and arrest.

He has vowed to cooperate with the agency during the investigation.