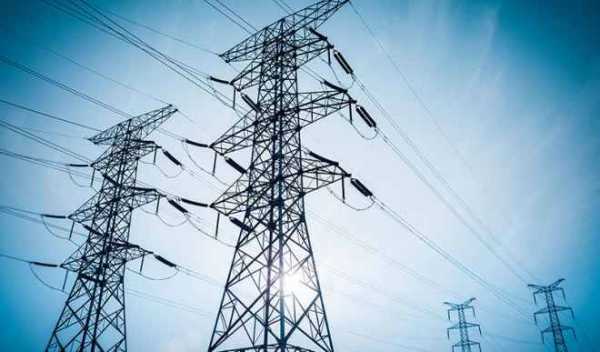 The incident occurred around 5pm on Monday when the deceased were working at a site and suddenly their ladder fell on a high tension.

Nafiu Jos, an older brother to one of the deceased who confirmed the incident to our correspondent, blamed the state government for not enforcing building control.

“It is unfortunate that the Jos Metropolitan Development Board (JMDB) is approving land for people to build where high tension wire is passing. This is uncalled for. We are calling on government to do the needful to address the problem,” he said.

It would be recalled that a similar thing had occurred on April 5, where a 12-year-old Sani Muhammad of Febuna area was electrocuted.