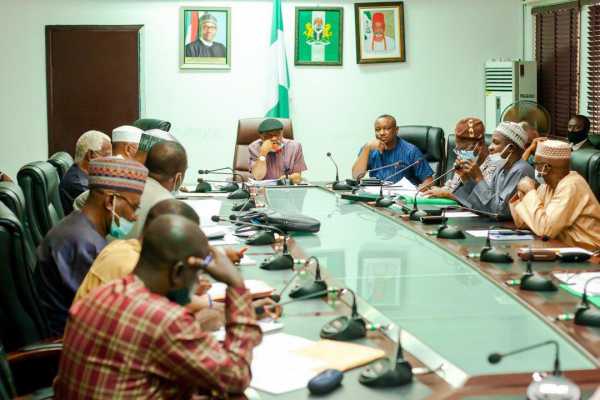 The Academic Staff Union of Universities, Lagos zone has cautioned that the rejection of University Transparency and Accountability Solution by the National Information Technology Development Agency will continue to elongate the strike action.

According to the union, the strike would not be suspended until the government addresses the adoption of UTAS, implements the renegotiated agreement, and pays all outstanding allowances.

Odukoya described the rejection as an attempt to play politics with the public universities.

He maintained that the statement of the NITDA discrediting the union’s efforts on the University Transparency and Accountability Solution is false and a deliberate attempt to misinform the public.

He called on Nigerians to join the union in the fight to meet their demands.

He said, “We, however, wish to draw the attention of all concerned to the deliberate misinformation and disinformation of the public by the National Information Technology and Development Agency on the state of the integrity test and adoption of the University Transparency and Accountability Solution by the government.