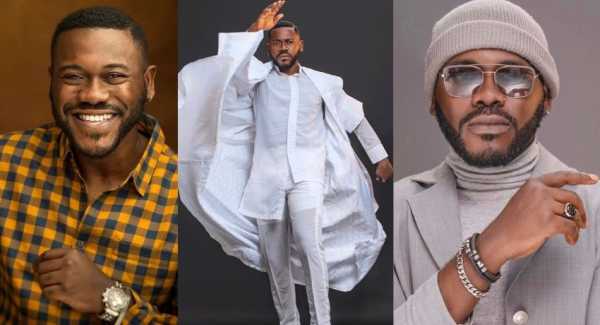 Unarguably, Deyemi Okanlawon has become one of the forces to reckon with in the movie industry, and his acting prowess has earned him notable lead roles in movies.

In the post shared on his Instagram page on Tuesday, April 19, Deyemi described himself as a soldier who has come a long way in life with so much more ahead of him. 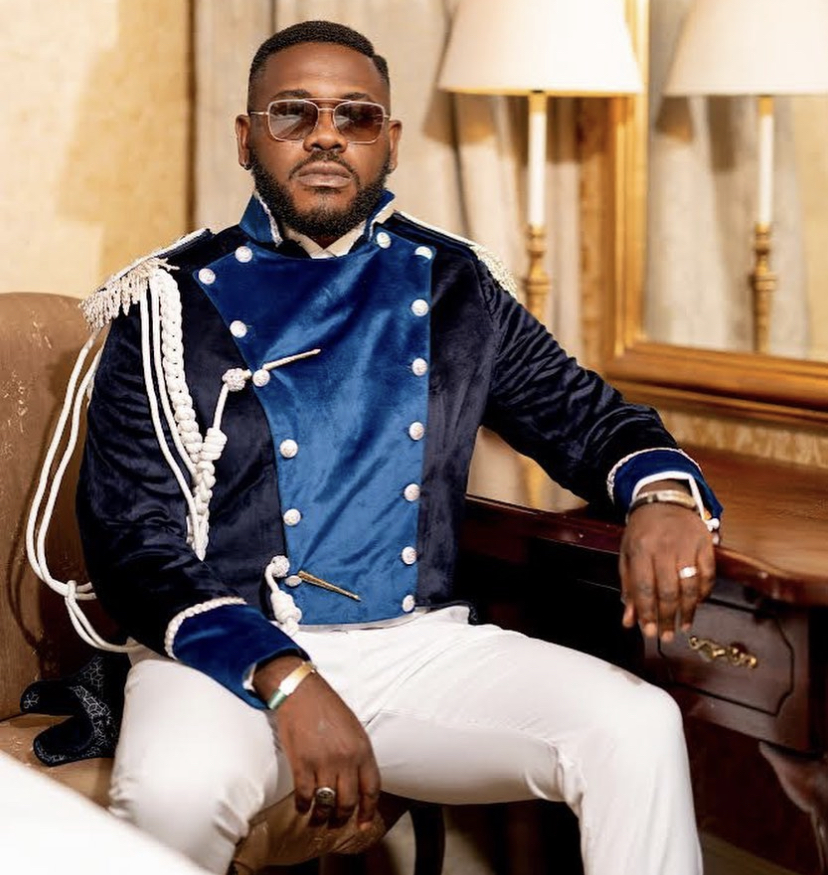 “Happy Birthday Soldier… you’ve come a very long way and there’s so much more ahead!”

Recall that singer Adekunle Gold has celebrated Simi, his wife and mother of his daughter who turns a year older today April 19.

In a post shared on his Instagram page this morning, Adekunle Gold expressed his joy at having Simi as his wife. He described her as “Perfect” and went on to ask her to take his card to buy herself a new bag.